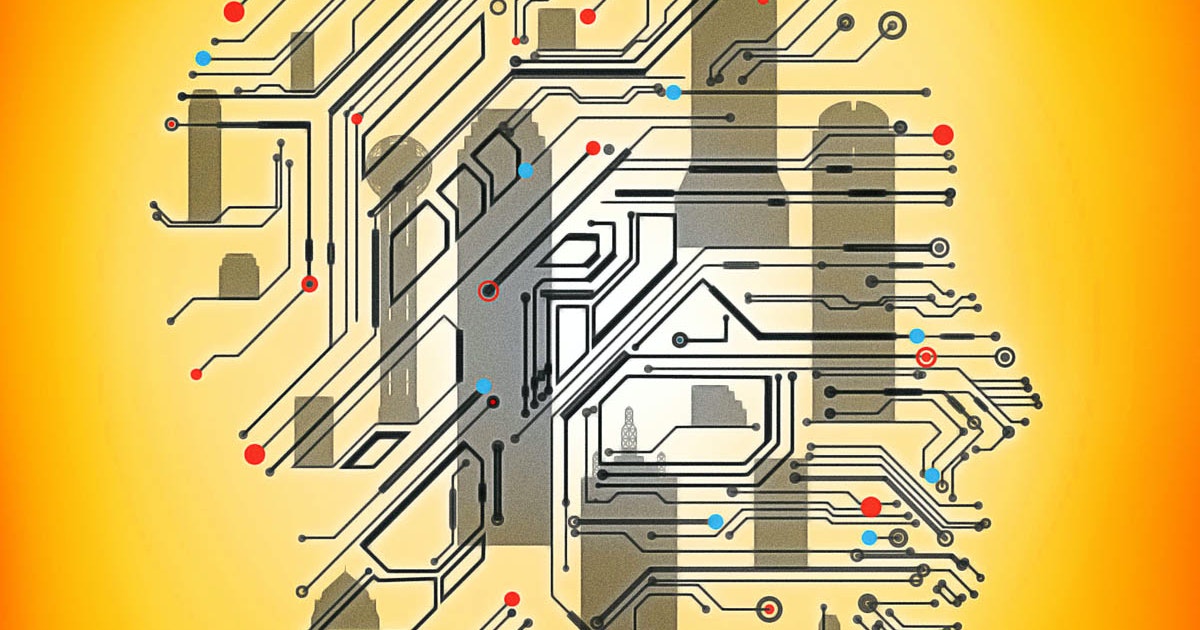 You’re talking about a shift in the kind of labor humans are needed to perform. How does that play out in Dallas-Fort Worth?

As AI emerges and plays a larger and larger role in the economy, that’s ultimately good news for people who have the skills to be software code writers and people who know how to manage all of the technology within a company.

What may increasingly happen is more and more automation of service industries as opposed to manufacturing industries. These are typically much more labor intensive than manufacturing is today. You could very well see the kind of pain that has happened in the rust belt — places that were very centered around manufacturing. I tend to think they are most likely net losers from AI.

A more controversial argument, and in some sense a scary one, is that AI could start to seriously impact service industries that depend on lower-skilled or medium-skilled labor. That’s got D-FW written all over it.

D-FW is a place that has a relatively low dependence on manufacturing, but an unusually high dependence on medium-skilled service occupations. That trend would be worse for Dallas than other places that primarily consist of high-skilled industries, like Silicon Valley or New York City.

That doesn’t mean everyone in Dallas-Fort Worth is a loser because of AI. We’ll find that a more AI-enabled workplace makes a whole lot more jobs more valuable, rather than less, because it turns out to be complementary with a lot of jobs.

It isn’t obvious that all technological change will be skill biased and bad for relatively low-skilled workers.