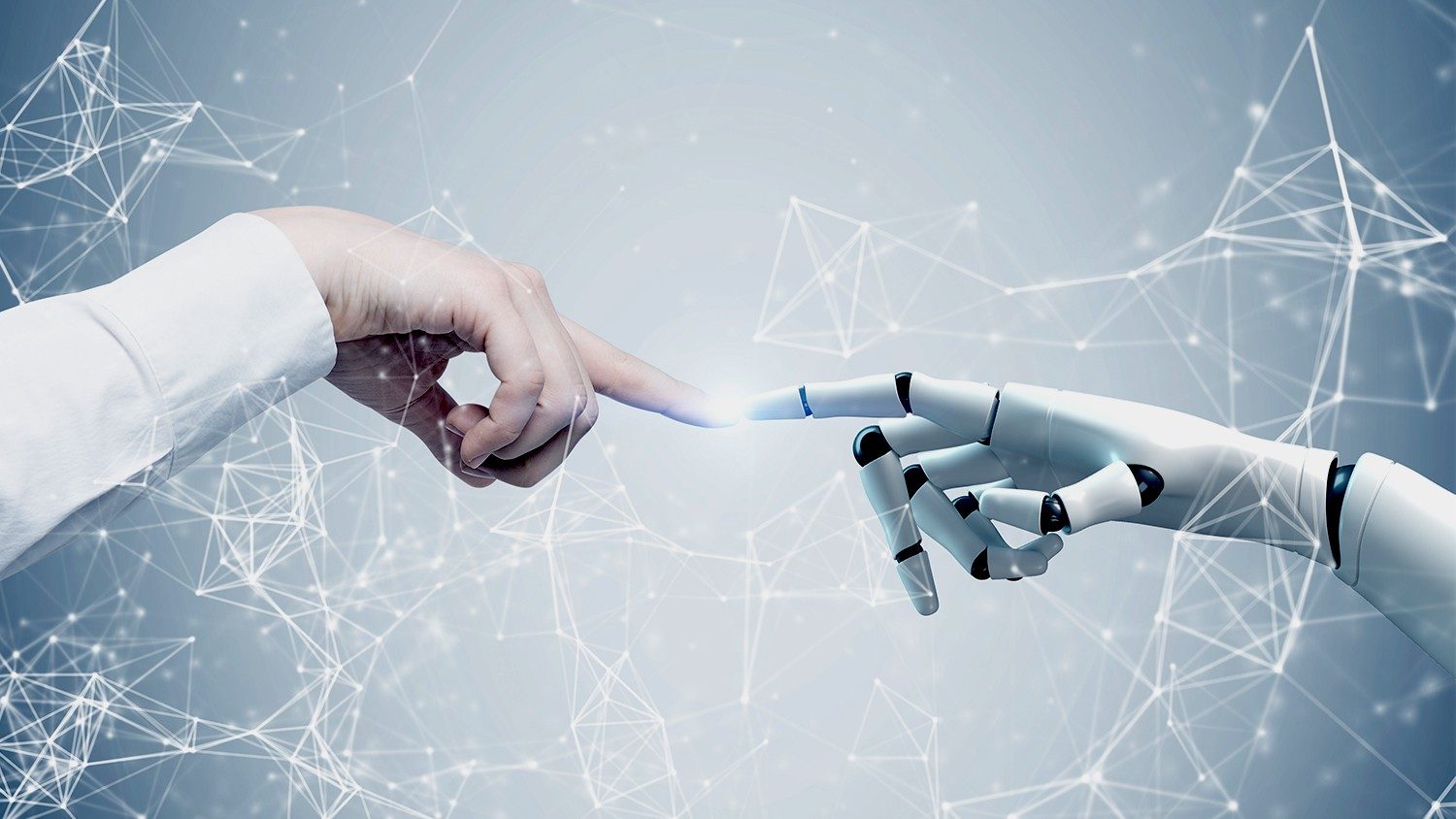 “Robotics, artificial intelligence (AI) and humanity: science, ethics, and policy”, is the theme of a two-day international conference that kicked off in the Vatican on Thursday.

A note ahead of the conference explained that recent advances in machine learning (commonly referred to as artificial intelligence, AI), and robotics have aroused widespread interest and debate regarding their benefits and drawbacks on humanity.

These emerging technologies, the organizers said, have implications in sectors such as medicine and health care, employment, transport, manufacturing, agriculture, and armed conflict.  While there has been considerable attention devoted to robotics/AI applications in these sectors, they said, it is time to gain a fuller picture of their connections and the possible consequences for our shared humanity.

In addition to examining the current research frontiers in AI and robotics, the conference will discuss their possible impacts on the well-being of society, the risks to peace and sustainable development, as well their ethical and religious dimensions.

Among other issues, participants will focus on the implications that person-robot relations can have on society, taking into consideration differences between low and high-income countries, rural and urban communities, youth and the elderly.   They will also examine AI and robotics in the changing character of warfare today.

Pope Francis has also shown interest in the issue.  In a message to the World Economic Forum in Davos in January 2018, he urged that AI, robotics and other technological innovations be used to help contribute to the “service of humanity and to the protection of our common home”.

Prior to that, in his encyclical “Laudato Sii”, the Pope cites Italian-born German Catholic priest, Romano Guardini, who notes that science and technology can lead to improving quality of human life. But he laments that “immense technological development has not been accompanied by a development in human responsibility, values and conscience.”