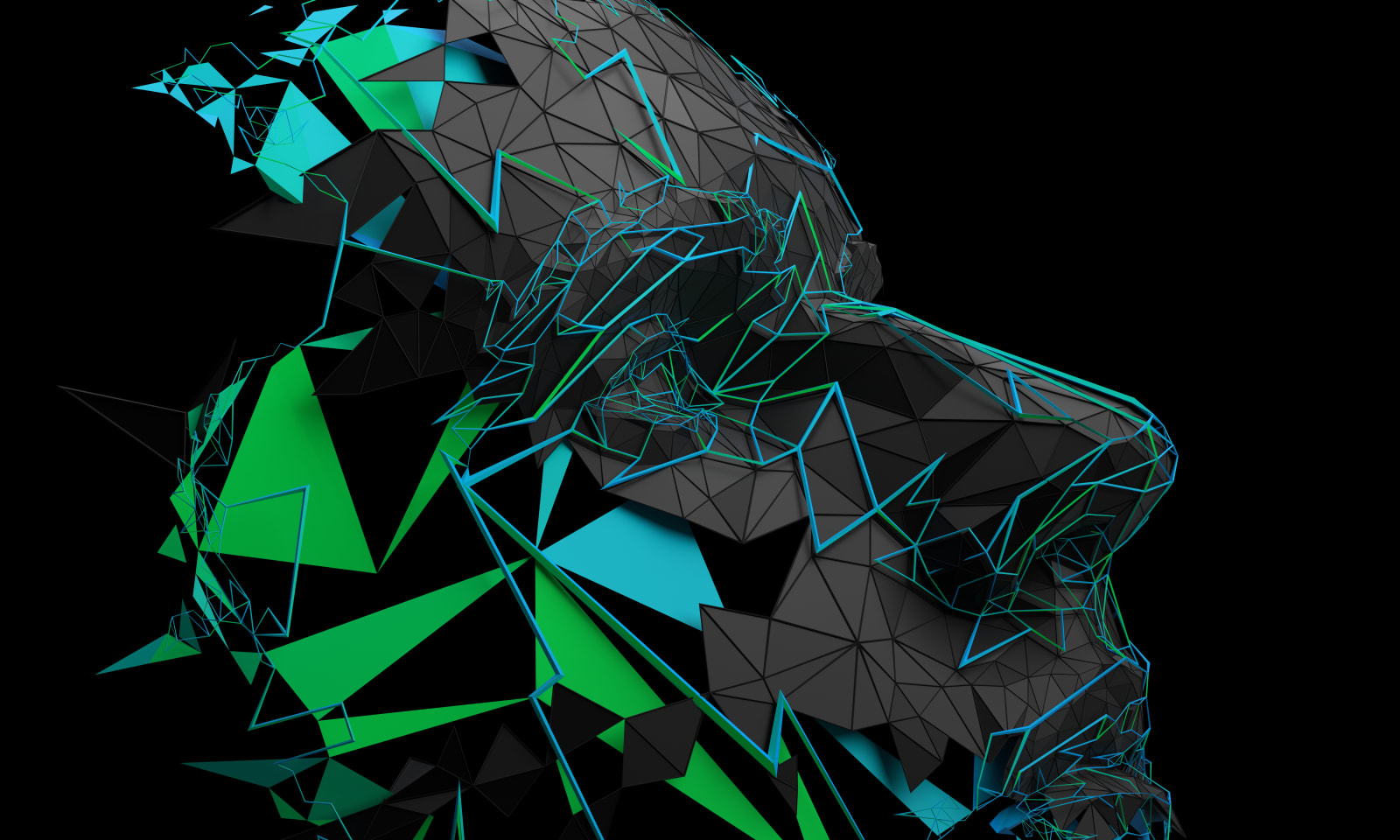 During his closing remarks at the I/O 2019 keynote last week, Jeff Dean, Google AI’s lead, noted that the company is looking at “AI that can work across disciplines,” suggesting the Silicon Valley giant may soon pursue artificial general intelligence, a technology that eventually could match or exceed human intellect.

In today’s pop culture, machines with artificial general intelligence (AGI) are typically portrayed as walking, talking human analogs replete with personalities — from the Terminator’s murderous intent to Vision’s noble heroism. In reality, self-aware robots are a long way off. Nathan Michael, associate research professor and the director of the Resilient Intelligent Systems Lab at Carnegie Mellon University, argues that generalized AI systems will grow out from today’s single-purpose “narrow” AIs.

“General AI is representative of this concept of bringing together many different kinds of specialized AI,” he explained. AGI isn’t so much a singular standalone system — it’s no digital Athena bursting forth from Zeus’ forehead — but rather a threshold of capability derived from a collection of narrow AI’s working together, Michael said.

He likens it to a baby. When a person is born, they don’t possess a proper consciousness or sense of self. There’s no overarching mental operating system driving their actions. “They’re building out many different forms of specialized, organic intelligence,” he explains. These specific forms allow the person to observe their environment, differentiate between objects, pick up those objects, and move around. “It’s the combination of specialized AI that creates increasingly sophisticated specialized intelligence that allows this organic intelligent system to become increasingly capable,” he said.

The same essential process is happening in AI development. You can see it in Miso Robotics’ Flippy. This robot chef was originally able to do only one thing: flip burger patties over a grill. It’s since been upgraded to operate a deep fryer and the company is teaching it the ability to clean up after itself. Given enough time and enough upgrades, Flippy could become what we consider a “general” AI in that it would be able to do everything a human would be able to in the kitchen.

Getting to that point, however, is rife with challenges. On the technical level, processing power, as well as data storage and management, are limiting factors in what AI capabilities we can achieve. Michael pointed out that, thanks to advances in data storage, “we start to get to this area of asking, how do we understand the nature of the data that we have, how that influences the performance of the algorithms, and how that change in performance impacts system performance overall.”

As we start mashing various AIs together, the complexity surrounding measuring their combined performances increases exponentially. “So being able to talk about the performance of these algorithms and understand that more deeply,” Michael said. “We can understand how these systems can be combined in a meaningful manner.”

This need to understand what’s going on in the minds of our mechanized creations comes from our need to trust. “Trust in the algorithm, trust that it works as expected, trust that there is an understanding of how that algorithm’s performance changes as a function of data,” Michael said.

“Historically, as we cobble together engineered systems, we talk about establishing trust, over time, with true evidence,” he said. “And so that kind of model will, of course, be transferred here because although we sometimes talk about AI as nebulous, it is in fact just an engineered system.” Just as we today expect Siri to give us accurate weather reports and our GPS systems to keep us from driving off cliffs, the general AIs of tomorrow will need to earn the trust of their users if they’re to be widely adopted.

Getting people onboard with increasingly advanced AI systems likely won’t be too difficult. Sure, we bellyache about robots coming to take all our most menial, dangerous and low-paying jobs and flip out with T2 memes every time Boston Dynamics releases a new robo-hound — but humans have shown themselves to be more than ready and willing to adapt to new tech.

“We live with AI,” Michael said. “With each day, it becomes increasingly sophisticated, in terms of the individual capabilities of the AI or the combination of those capabilities. And so I think we’re seeing that human adaptation now, in the day to day.”

Michael said that while many AI advancements will be mundane (think Siri slowly becoming more competent), some changes will have immediate and major repercussions.

“There will be transformative moments like when we are able to trust that autonomous vehicles are able to get us from point A to point B,” he said. “So, therefore, they no longer require individual driver’s license because individuals are no longer driving.” These sorts of “transformative moments” have happened throughout history — Michael pointed to the advent of the horseless carriage as an example.

“What we saw there was that there was a short window of time in which these machines were present on the same roadways as horses and people,” he said. “There wasn’t a well-established understanding of how these different types of vehicles and people should be engaging.” However, the people of the time (if not the horses) were able to progressively adapt to the presence of the new technology, in part due to its incremental introduction. “We see small transitions over time in the way that society interacts with the technology itself, and that’s certainly what we’re seeing now,” Michael said.

Indeed, one need only look at Google’s efforts in the year since officially forming its AI division to see evidence of increasingly sophisticated AI infiltrating into our daily lives. Take Duplex, for example. This AI is designed to make restaurant reservations over the phone by listening and parsing human language and responding accordingly. That’s an incredibly complex undertaking, requiring untold hours of R&D. Yet within 12 months, we’ve not only seen the service spread across the smartphone ecosystem and 43 states, but the introduction of a complementary AI service for businesses, dubbed CallJoy, as well.

What’s more, while the reaction to this advancement was initially one of worry, the feature has now become commonplace — just one more function of Google Assistant. And with the company’s latest breakthrough in machine-learning, the Assistant will soon be unshackled from network connectivity, an advancement that will pack the full power of Google’s AI into any smartphone.