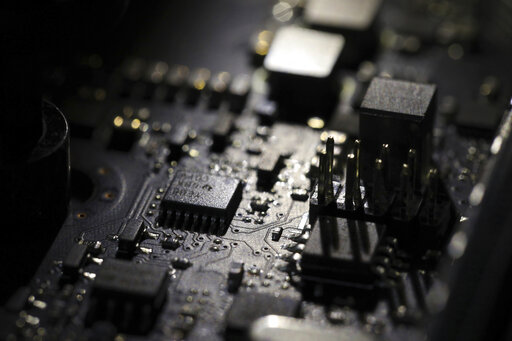 The Pew Research Center analyzed federal labor data to find that of the almost 60 million Americans with college degrees, woman make up 50.2%.

This is the first time this happened in the workforce in American history, although women have earned more bachelor degrees in the United States since 1982.

Generally a smaller percentage of women seek employment after graduation compared to men.