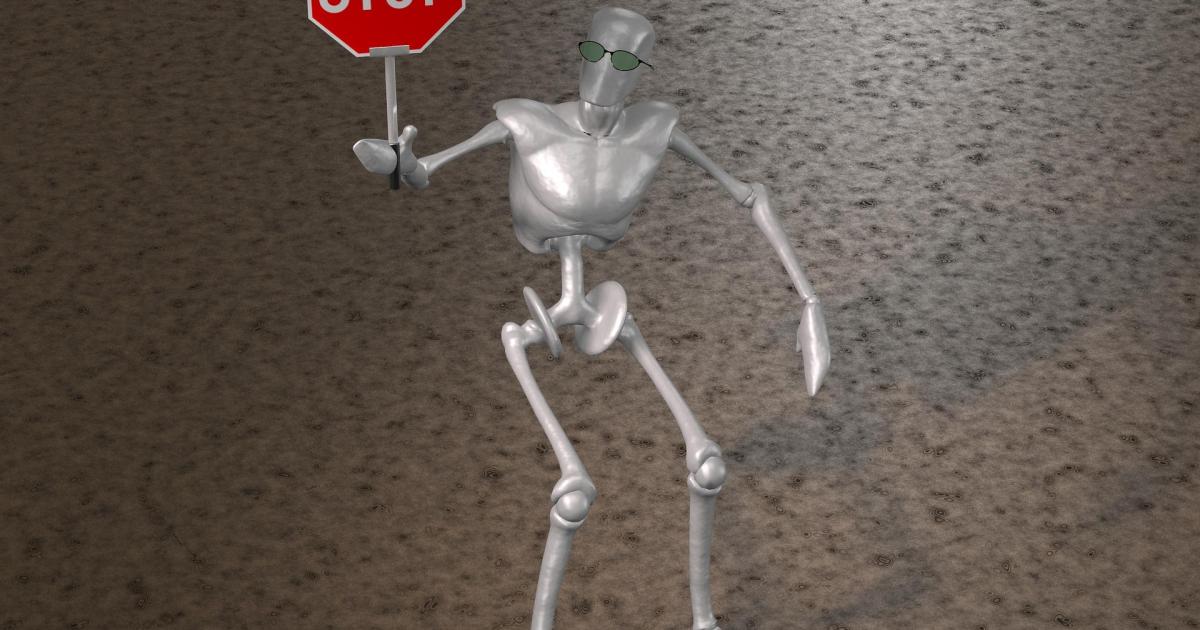 Tech billionaires understand the impact of artificial intelligence in our future more than anyone else. They have spent their whole lives in tech and made a fortune out of it. But, not all tech billionaires are fans or advocates of AI.

Why billionaires are spending money to monitor AI

As reported by Forbes, billionaires like Pierre Omidyar and Romesh Wadhwani are spending their millions to monitor and to explore ethical dimensions of AI and its implementation. Based on their experience, they are afraid that unconsciously created biased AI algorithms will have adverse effects on our society.

What is ‘Luminate’ and what is its role in AI?

Founder of eBay, Pierre Omidyar is really concerned about AI so he set up an organization, ‘Luminate,’ that aims to advocate civil rights, independent media, and financial transparency.

Luminate’s CEO, Stephen King, said that one of the things they found during their course of research is that AI is often developed by programmers who aren’t really concerned about its ethical consequences.

King discussed two real-life incidents related to AI that urged philanthropists like Omidyar to spend millions of dollars to monitor it.

One is when risk assessment software COMPAS, was developed. It stands for ‘Correctional Offender Management Profiling for Alternative Sanctions’. The software was aimed at evaluating the risk of a defendant committing another crime based on his/her past record.

When ProPublica (news organization) compared COMPAS’s assessment with actual data of 10,000 people who were arrested in Florida, they found that when the software’s algorithm was right, it gave a fair assessment. But, when the algorithm wasn’t correct, colored people were twice as likely to be considered a higher risk by COMPAS, yet they didn’t re-offend.

The other incident King highlighted is China’s social credit scoring system. It’s a state project in which citizens are given scores based on their behavior and bill payments. The project deals in a large amount of data with the assistance of AI. A negative score means the person won’t be able to access high-speed trains. In other words, the algorithms are going to decide the fortune of Chinese citizens.

King believes that the problem needs to be tackled at the formation of the algorithm that underpins AI.

He argues ”the algorithm is often unconsciously written with a bias built-in”. As depicted by a report from New York University’s AI Now Institute, a workforce consisting of predominantly white male coders is causing bias in algorithms.

MIT also reported racial bias in AI when an AI face recognition software failed to recognize ethnic minorities. King says, ”who would have thought this kind of racial discrimination’s in AI.” These are the problems Omidyar is looking to curb through Luminate.

He founded the organization with a hefty $60 million package in its first year of formation.

As the organization says, ”the money will be spent on exploring new ways of machine learning, automation, developing and deploying AI in such a way that will vindicate social justice, human autonomy and social value of fairness”.

This news article has been verified through: