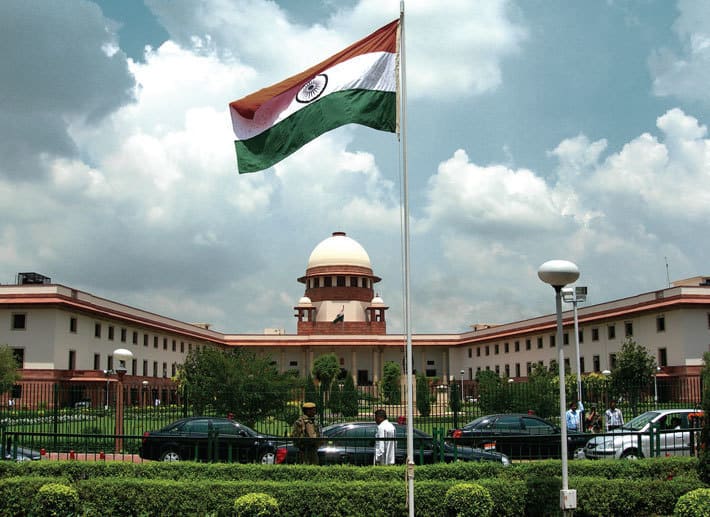 The apex court of India, Supreme Court is vindicating privacy as a fundamental right is the most important step to make the country Artificial Intelligence (AI) ready. The government has already started working on the strategies for the same, confirms an official.

At a FICCI event, Ministry of Electronics and IT (Meity) Joint Secretary Gopalakrishnan S said, “When we are talking about whether we are ready to get into this whole artificial intelligence (AI) journey. I think we are ready and we are looking at it and going there in stages. I think the first stage is where the Supreme Court has said that privacy is a fundamental right (and) that should be kept in mind.”

Certain government officials and industry experts were present at the event.

The top tech companies of the current era like Amazon, Facebook, Google consume the AI technology the most and simultaneously the employment of the technology at such a large scale raises the concern regarding privacy breaches.

Gopalakrishnan further added, “People are concerned when it is something like Google or Facebook but when it is something like Amazon or Netflix people are not that scared. The difference is very simple to see. When you are using Amazon or Netflix, you are a consumer and you are benefitted. When you are on Google somebody else is the advertiser. There is a conflict of interest and where it leads to an internal debate on how should data be handled.”

The Joint Secretary of Meity also asserted that law regarding the protection of personal data will be introduced soon in order to safeguard the privacy of users. These consumers’ data are at quite a vulnerable stage with technology deployment at such high scale.

Additionally, Meity official said, “Privacy is basic. Whatever is happening so far without any concerns for privacy.”

UB Desai, Director of IIT Hyderabad said, “Experts have drafted a lot many papers and reports on AI but it is time to act and develop the technology in the country with proper funding.”

Also, MS Rao, President and Chief Executive Officer of Meity National eGovernance Division asserted, “Framework is being developed under National Programme on AI under which a national center will be set up and many other ministries, industry, NGOs will be part of it to develop and adopt the technology.”

Further, Rao said that the government has constructed provision in the financial budget for artificial intelligence development in the country but it is still not revealed.