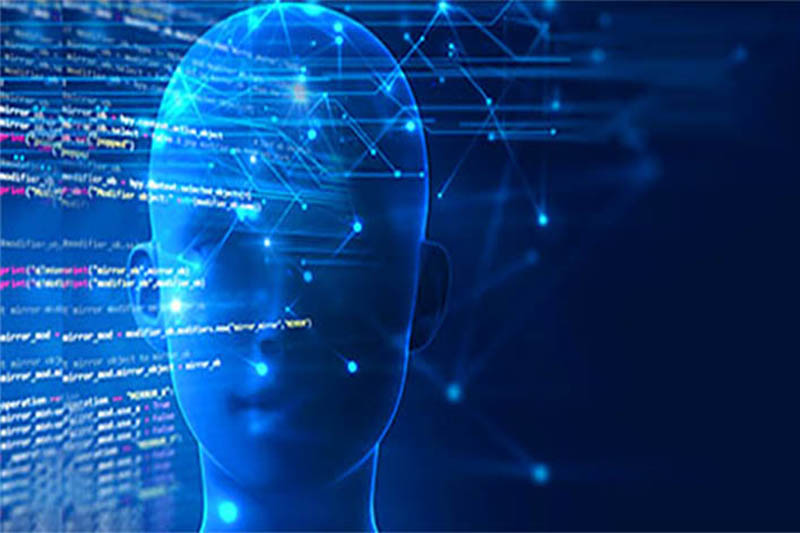 The Intellectual Property Office of Singapore (IPOS) has just announced today April 26 that it will accelerate grants of AI-related patent applications to just six months, which will be the fastest in the world with immediate effect.

The Accelerated Initiative for Artificial Intelligence (AI2) will strongly complement Singapore’s shift to a digital economy, and support innovative enterprises who need to bring their AI products faster to global markets. Now, innovators can expect their AI patents to be granted in as quickly as six months, compared to a typical period of at least two years or more.

Today’s world economy is driven by innovation and digitalisation. Industry 4.0 has arrived, and AI is at the forefront of this development. According to a 2017 report, AI could potentially double Singapore’s annual economic growth rates from 3.2% to 5.4% by 2035 according to a release from IPOS

The drive towards AI is gaining momentum within the Government with a five-year Digital Government Blueprint plan launched last year for ministries and agencies to adopt one AI project by 2023. Companies in Singapore have also taken a proactive stance towards AI. 50% of businesses in telecom, insurance, finance, IT and retail have adopted AI solutions, with the remaining 30% indicating that they will do so by mid of this year.

Mr Daren Tang, Chief Executive of IPOS said: “AI has become one of the biggest drivers of technological and societal change in the world, and it will increasingly underpin Singapore’s drive to build a digital economy. The Accelerated Initiative for Artificial Intelligence will give AI innovators protection for their inventions much faster than usual and underscores Singapore’s commitment to helping AI innovations move quickly to the market. This initiative will also be extended to AI innovators outside of Singapore, and will allow them to use Singapore as a base to access markets of their interest speedily. This will reinforce Singapore as an IP hub for cutting-edge technologies.”

According to IPOS statement, the number of companies globally implementing AI solutions grew 270% in the past four years and tripled in the past year, with two in five enterprises implementing AI in some form now. The enormous interest in AI is most evident from patenting activities worldwide. More than 180,000 inventions relating to AI were published worldwide between 2008 to 2017, with an annual growth rate of more than over 20% over the last five years.Brimming with innovative activities, the global AI industry is forecast to be worth US$190 billion by 2025, with a compounded annual growth rate of 37% from 2017 to 2025.