HomeProjectBlog: Rape cases ‘could fail’ if victims refuse to give police access to phones
By admin
Project

Blog: Rape cases ‘could fail’ if victims refuse to give police access to phones 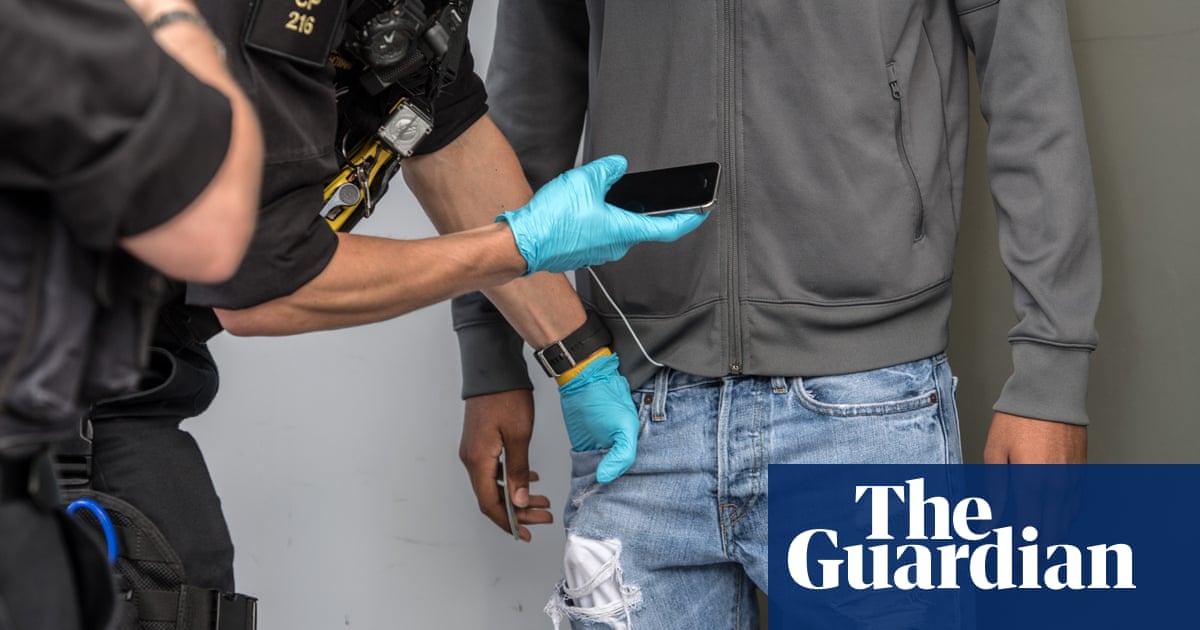 Complainants in rape and serious sexual assault cases who refuse police access to the contents of their mobile phones could allow suspects to avoid charges, the director of public prosecutions (DPP), Max Hill QC, and a senior police officer have warned.

Hill, who has been DPP since last November, said: “You can end up in an extreme case where there’s there’s outright refusal [by a complainant] to allow access [to mobile phone contents] … and that can have consequences for our ability to pursue a prosecution.

“We are not interested in someone’s mobile device just because they have one … It’s [about] having a conversation to take them through [the process] if there’s material on a device which forms a reasonable line of inquiry. There are some pretty hard and fast rules about the circumstances in which private information ends up in the hands of a public court.”

Everyone, he said, needs to understand that if they get caught up in a crime, whether as witness or complainant, there may be information on their mobiles that is relevant.

In a briefing aimed at explaining the dilemmas faced by officers and prosecutors, Hill and Ephgrave called for people to have “trust and confidence” in the criminal justice system if investigators are to reverse recent sharp falls in prosecution rates.

Last year the number of rape charges fell by 23%, to its lowest level in a decade, following the collapse of a series of trials in late 2017 due to problems of disclosure. Defence lawyers accused police and the Crown Prosecution Service (CPS) of failing to hand over crucial evidence that would have exonerated their clients. The setbacks have forced detectives and prosecutors to take more time and care handling cases – consequently reducing the throughput.

Around 93,000 police officers and staff have been undergone disclosure training in the past year to ensure they appreciate that providing the defence with timely access to relevant evidence is obligatory, Mike Cunningham, chief executive of the College of Policing, revealed.

The underlying problem is the volume of text, video and call records now available in even routine cases, particularly in domestic abuse or sexual assault allegations involving people who already know each other.

If the contents of an average Samsung S8 mobile were printed out, for example, Ephgrave said, it would produce millions of A4 sheets. Police are currently piloting three artifical intelligence schemes to ease the burden on officers reviewing records.

“There has not been a consistent way we have explained to victims, complainants and witnesses why we want to look [at the contents] and what we will do with [the material],” Ephgrave said. “There’s no piece of legislation that gives us power to seize a digital device from complainants and witnesses. We have to rely on their consent and that consent has to be revocable.”

Police have therefore developed a national consent form that explains why officers need to understand what is in a phone and why it may be necessary for material to be disclosed.

Complainants “have the opportunity to say I don’t wish that to happen but we also have to make it clear that if that’s the position then it may not be possible for the case to proceed”, Ephgrave said.

“[The forms] have not been welcomed by everyone. Some fear it may be putting people off reporting crime and that it’s too heavy handed.” The consent forms, in his view, however, are a “good start” although “not the finished article”.

Any communication between complainant and suspect is deemed to be a “reasonable line of enquiry”. If complainants refuse access that will be “disclosable and the CPS will have to take a view about whether or not the case can proceed”.

Responding to the briefing, Rachel Krys, co-director of the End Violence Against Women Coalition, said: “We have an extremely serious problem with prosecuting rape in this country and it is a fact that most rapists get away with it. Part of the reason for this is investigations too often focus on women’s character, honesty and sexual history, despite rules which are supposed to prevent this, instead of the actions and behaviour of the person accused.

“If the new national consent form that victims will be asked to sign gives the police complete access to a woman’s entire personal records, phones, computers, etc – which may include thousands of personal and private conversations and images – these prejudices and barriers are being reinforced.”

When rape cases don’t make it to trial | podcast

Katie Russell, trustee and co-founder of Rape Crisis England and Wales, said: “The new form offers victims and survivors more clarity about evidence disclosure processes and how their data will be used. The gathering and storage of disproportionate volumes of complainants’ data, and lack of consistency and clarity around how the relevance of evidence is determined and by whom remains a real concern.”

Griff Ferris, legal and policy officer at Big Brother Watch, which has obtained copies of the police consent forms through freedom of information requests, said: “These excessive digital trawls set an alarming precedent for the criminal justice system. Urgent reform is necessary so victims no longer have to sacrifice their private lives to bring criminals to justice. Treating rape victims like suspects in this way delays investigations and trials, prolongs distress for both victims and suspects and deters victims from reporting and obstructs justice.”