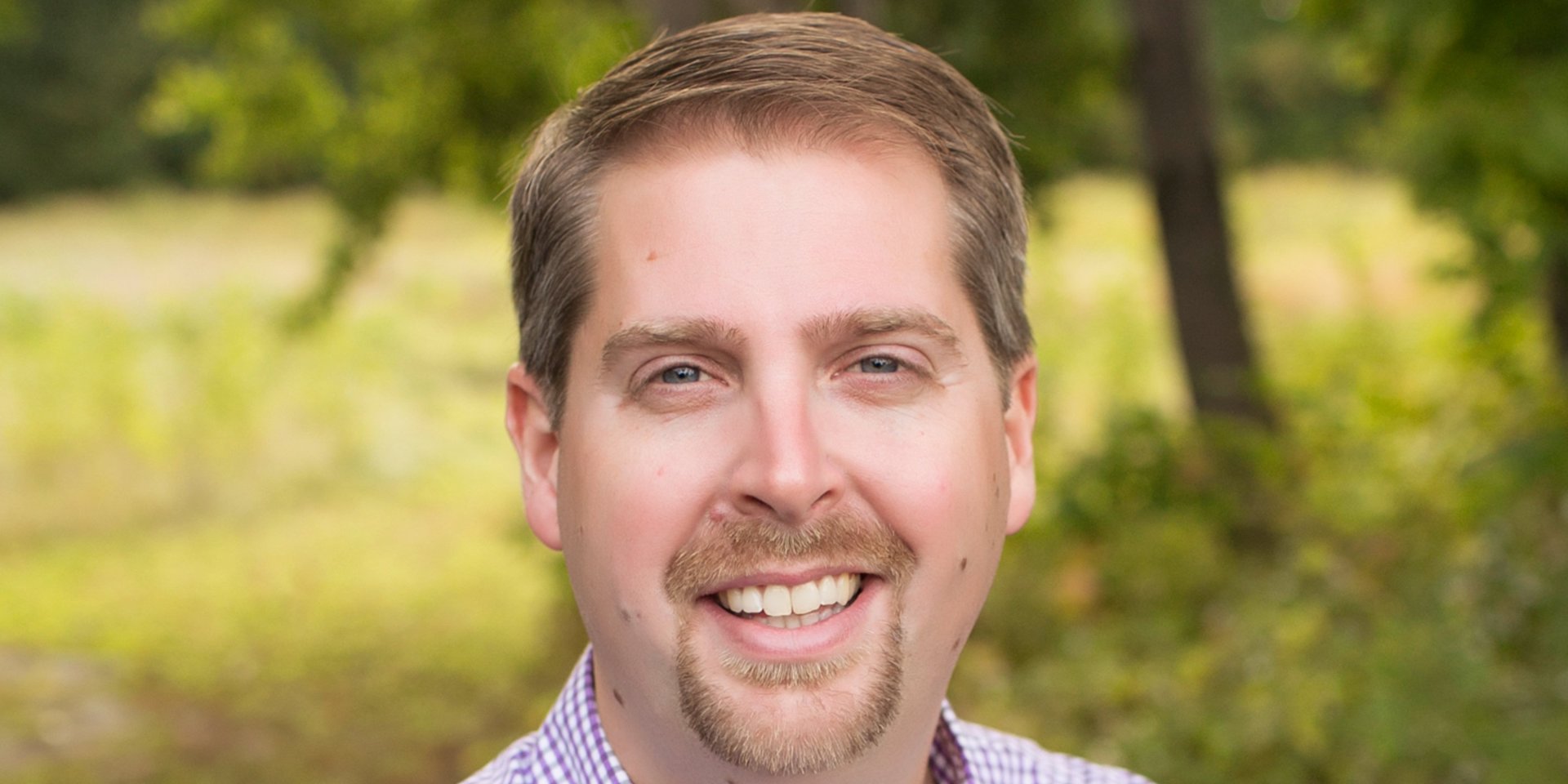 For the $30 billion payroll and human resources software company Paychex, the Microsoft Azure cloud was a “natural pick.”

The company evaluated other clouds as well, according to David Wilson, senior director of infrastructure and architecture at Paychex, but found that Microsoft’s technology “far exceeded” that of its rivals. Nowadays, Wilson says, Paychex is relying on the Microsoft Azure SQL Database cloud service to handle its data.

“We’ve had a great experience with Microsoft,” Wilson told Business Insider. “They have delivered with what they said they’re capable of doing. It’s been an interesting and enlightening process.”

Paychex now runs over 30,000 databases in Azure to support tasks like tracking attendance and absences, scheduling employees, and swapping shifts.

As additional customers join, Wilson says Microsoft has helped Paychex with its “explosive” growth. For example, clocking in and out requires high capacity, especially during peak times.

“We run that in Azure cloud. It allows for the dynamic performance and demand to be valuable,” Wilson said.

Wilson felt that Microsoft’s artificial intelligence technologies were “more robust” than other cloud providers for building the chatbot Paychex wanted, integrated with the data that was already in Azure.

“We felt the value of Azure was their stack, and they’re the best at offering it,” Wilson said.

Specifically, Microsoft announced the general availability of Azure SQL Database Hyperscale, which allows developers to massively scale their applications and supports up to 100TB of data. Similarly, Microsoft also announced that Hyperscale on Azure Database for PostgreSQL, an open source database service, is now available in preview.

“It’s not just the volume of the data but the variety of the data and the velocity of the data that needs to be handled at a large scale,” Kumar told Business Insider. “For someone trying to build a data pipeline at scale, it makes it very simple…It just makes the whole experience of using the cloud very simple and very intuitive.”