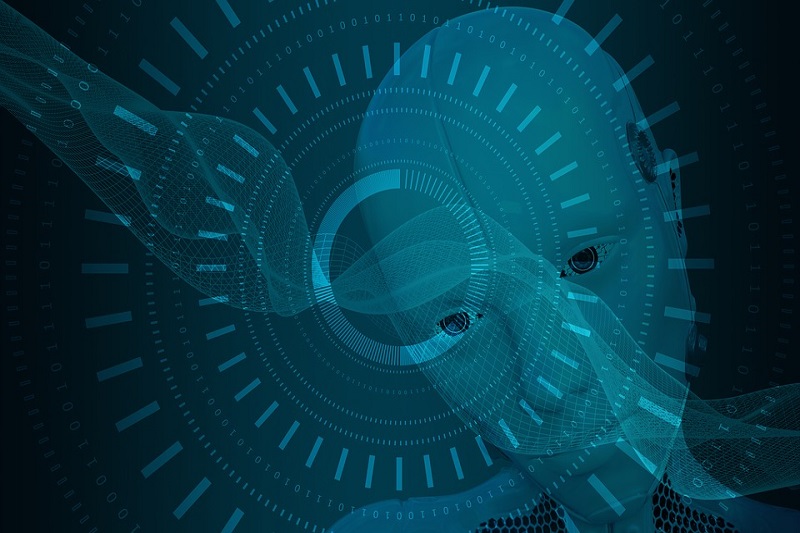 The Victorian Government wants to attract the best and the brightest talent from around the country and even from around the world, in order to boost employment in new and emerging tech sectors.

According to a recent press release, Melbourne will be home to an international-standard artificial intelligence (AI) centre, pending a formal agreement with the next Federal Government.

The Treasurer and Minister for Economic Development Tim Pallas shared that the Victorian Government is ready to partner with the next Federal Government because Melbourne is the natural home to a national centre for artificial intelligence.

A$ 1 million funding from the State Government will contribute towards establishing the National Centre for Artificial Intelligence in Melbourne and will welcome the Federal Labor’s promise to establish the centre if elected.

The A$ 1 million investment to the proposed centre will boost the identification and establishment of a location for the new national centre, which will be bringing together a mix of world-leading businesses, start-ups and tertiary institutions.

The new centre will build on Victoria’s national leadership in technology. The universities in Victoria have produced 37% of Australia’s tech graduates, which is more than any other state in the country.

The Minister explained that Melbourne is already attracting significant tech investment and aims to make Melbourne the drawcard for the best and brightest talent in the world.

It has been attracting significant investment into cutting edge industries. Inner Melbourne, in particular, is already attracting a cluster of digital businesses.

Minister for Innovation Martin Pakula added that having Melbourne as the centre’s location is great as it will help turbo-charge the State’s innovation ecosystem.

He added that artificial Intelligence is becoming the defining technology that is changing the way business is done, from autonomous vehicles and healthcare robots to the latest agriculture technology.

It has been forecasted that the worldwide expenditure on AI systems will reach US$ 77.6 billion per year by 2022.

Worldwide expenditure on AI systems is forecast to reach US$77.6 billion a year by 2022.

Moreover, a recently released report showed that artificial intelligence is also changing the skills that employers want, with skills shortages in big data and machine learning.

In other news, Melbourne’s La Trobe University is leading an international study that trialled the Personalised Nutrition for Growth (PN4Growth) tool on 65 families with obese or overweight children.

Led by a researcher from the University, the decision-support tool was created to help fill a major healthcare gap.

The simple two-step system empowers health professionals to conduct a thorough assessment of their patients and provide tailor-made diet and lifestyle advice.

Health professionals will conduct a questionnaire with a patient and parent(s) of the patient. The answers to the questionnaire are then loaded into a software program that gives five assessments:

The trial was conducted in Greece over a period of three months and involved 65 overweight or obese children aged six to 12.

The children were separated into two groups. One group, comprised of 35 children, received personalised care using the two-step system.

The remaining 30 were given general advice from their health care practitioner.

On the other hand, the group that received only general advice increased their body weight and waist circumference two and threefold respectively, compared to their peers that received the personalised intervention.

The aim of the intervention program is not to reduce body weight, since this may also negatively affect growth, but to control children’s rate of weight gain in the healthiest way possible.