Futurist Martin Spano does not believe that robots will kill us all.

In this story, you can read about:

As a boy, he loved to read books. Particularly his father’s books about history, politics and science.

When he was eight years old, he picked a great-looking book, Arthur C. Clarke’s 2001: A Space Oddysey. The boy loved the topic of space research, but what intrigued him the most was the HAL 9000 computer, the artificial intelligence on board the ship. As he read the book, little did he know that it would change his life.

Martin Spano, 33, is a computer scientist and a futurist. He wrote the book Artificial Intelligence in a Nutshell, ranked among Amazon bestsellers. 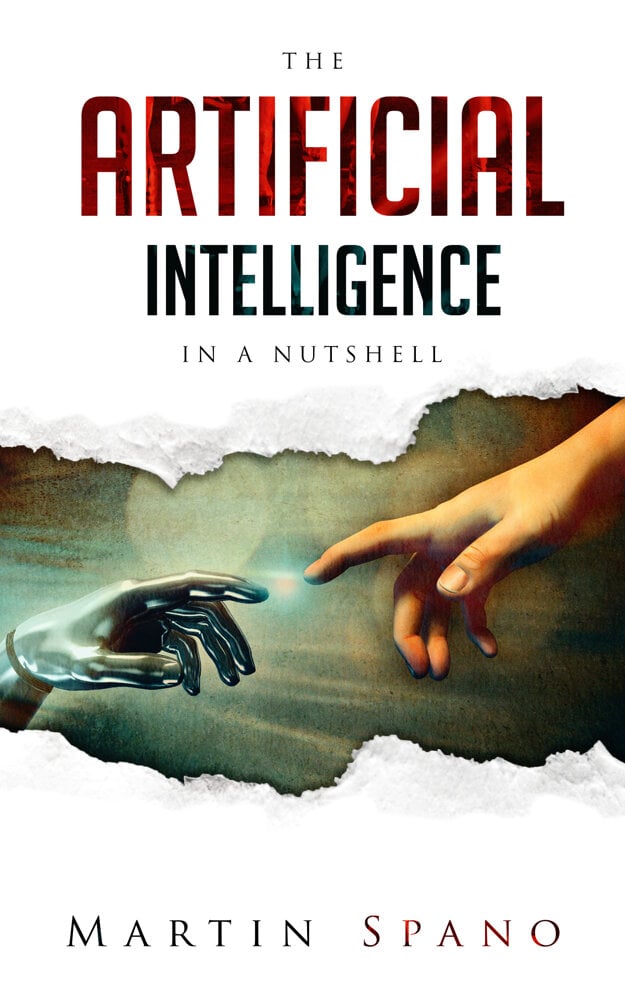 Cover of the book (Source: Archive of M.S.)

“I wanted to pass my knowledge to the public, so I decided to write a book,” Spano told The Slovak Spectator.

Artificial intelligence (AI) may sound like a complicated and completely unfamiliar topic to many people. Their ideas are shaped by sci-fi movies, imagining robots willing to destroy humankind. Spano explains that AI is also present in our everyday life.

“When you check your e-mails, the AI decides whether your messages go to the main inbox or to spam,” he explains in the book. AI also decides what we see in our newsfeed after logging on to Facebook. On the other hand, by uploading content to our personal accounts, we all feed AI with data used for machine learning.

Do not tell a machine what to do, let it learn

Spano had been interested in computers since he read about them in 2001: A Space Oddysey when he was small. One day, he entered his father’s study and was surprised to see a PC on his desk. His father, an accountant, had purchased it for work. But it soon became hard for him to get to his own computer: his son Martin was always sitting in front of it and learning how to code.