HomeProjectBlog: LG developed its own AI chip to make its smart home products even smarter – TechCrunch
By admin
Project

Blog: LG developed its own AI chip to make its smart home products even smarter – TechCrunch 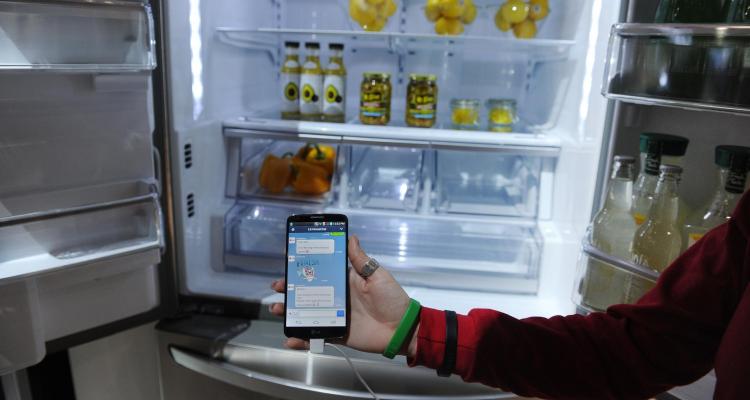 As its once-strong mobile division continues to slide, LG is picking up its focus on emerging tech. The company has pushed automotive, and particularly its self-driving capabilities, and today it doubled down on its smart home play with the announcement of its own artificial intelligence (AI) chip.

LG said the new chip includes its own neural engine that will improve the deep-learning algorithms used in its future smart home devices, which will include robot vacuum cleaners, washing machines, refrigerators and air conditioners. The chip can operate without an internet connection thanks to on-device processing, and it uses “a separate hardware-implemented security zone” to store personal data.

“The AI Chip incorporates visual intelligence to better recognize and distinguish space, location, objects and users while voice intelligence accurately recognizes voice and noise characteristics while product intelligence enhances the capabilities of the device by detecting physical and chemical changes in the environment,” the company wrote in an announcement.

There is, indeed, a boom in AI and ML challengers. A New York Times report published last year estimated that “at least 45 startups are working on chips that can power tasks like speech and self-driving cars,” but that doesn’t include many under-the-radar projects financed by the Chinese government.

LG isn’t alone in opting to fly solo in AI. Facebook, Amazon and Apple are all reported to be working on AI and ML chipsets for specific purposes. In LG’s case, its solution is customized for smarter home devices.

“Our AI C​hip is designed to provide optimized artificial intelligence solutions for future LG products. This will further enhance the three key pillars of our artificial intelligence strategy – evolve, connect and open – and provide customers with an improved experience for a better life,” IP Park, president and CTO of LG Electronics, said in a statement.

The company’s home appliance unit just recorded its highest quarter of sales and profit to date. Despite a sluggish mobile division, LG posted an annual profit of $2.4 billion last year with standout results for its home appliance and home entertainment units — two core areas of focus for AI.