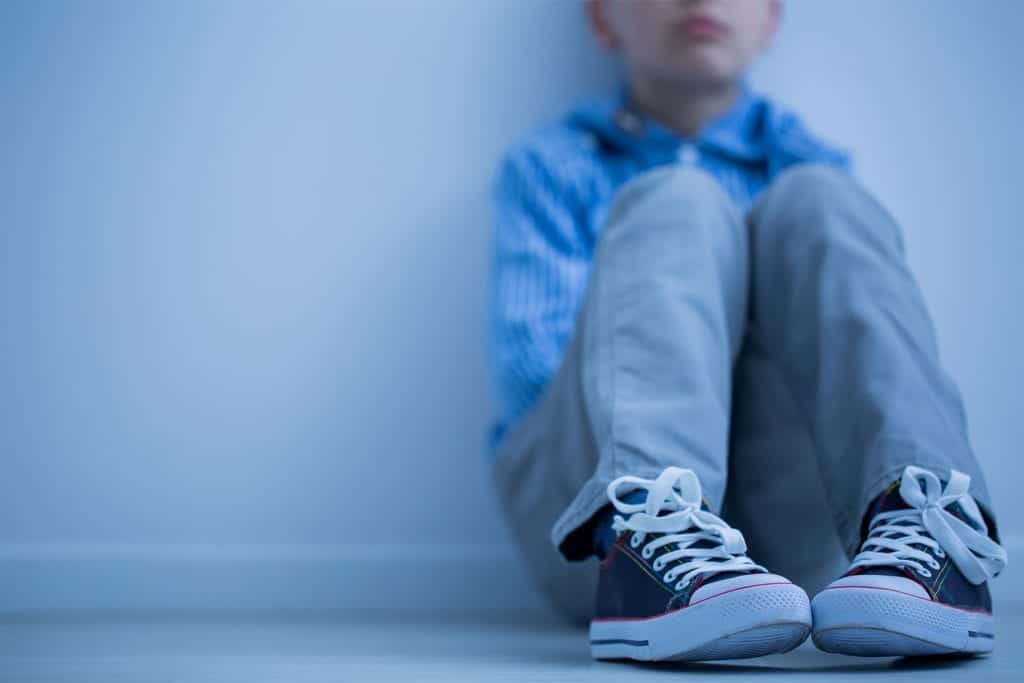 Around one in five children suffer from anxiety and depression, collectively known as internalising disorders.

A crucial part of an internalising disorder treatment is early diagnosis because children respond very well at the development stage of their brains. Late treatment exposes the children to the risk of substance abuse and greater chances of committing suicide later in life.

However, since children under the age of eight cannot reliably articulate their emotional suffering, adults need to be able to infer their mental state and recognise potential mental health problems. There is a long line for vital treatments, as the waiting list for appointments with psychologists, dubbed with a failure to recognise the symptoms by parents and guardians all add to the growing menace.

Behavioural characteristics of patients with internalizing disorders include loneliness, anxiety, withdrawal, and depression. Any standard diagnosis continues for 90 minutes involving a semi-structured interview with the child’s primary guardian.

The next question is how to detect the early signs of depression among small kids? The answer is technology. To know the early signs of depression among kids, scientists have developed an artificial intelligence (AI) which is capable to detect early signs of anxiety and depression that arises from the speech patterns among small children. According to the research published in the Journal of Biomedical and Health Informatics, the tool potentially provides a fast and easy way of diagnosing conditions that are difficult to spot and often overlooked in young people.

The Journal of Biomedical and Health Informatics suggests a machine learning algorithm could help speed up the diagnosis and treatment for kids with signs of depression.

Using a modified version of the Trier-Social Stress Task, an assessment tool that induces stress and anxiety in the test taker, the researchers recorded the audio of 71 children between the ages of three and eight who were tasked with creating a three-minute story that would be judged on interest. A buzzer would sound after 90 seconds and again when there were 30 seconds remaining. The children were also evaluated using standard methods—a clinical interview and parent questionnaire.

The audio recordings were fed into an AI machine learning algorithm to analyse the statistical features. The team discovered that three audio features, in particular, were highly indicative of identifying internalization disorders low-pitched voices, higher-pitched buzzer responses, and repeatable speech inflexions and content.

The algorithm, which identifies the speech pattern, was able to distinguish between eight audio features out of which three stood out identifying the internalising disorder. These early signs include a low pitch voice, high pitch response to a surprising buzzer and stammering in speech which indicates the prevalence of depression. The algorithm took just a few seconds to analyse in contrast to parent-questionnaires and structured clinical interviews which generally take hours.

In the test, the brief form inquires patients about their level of interest in the daily activities, including appetite and eating, their ability to focus and concentrate, one of the parameters designed to detect depression.

This algorithm identified children with a diagnosis of an internalising disorder with an accuracy of 80%. The accurate diagnosis is a boom to healthcare providers as it can give the results much more quickly in a few seconds of processing time once the task is complete.

In addition to deploying algorithms, the children were also diagnosed with a structured parent questionnaire and clinical interview. These are both well-established ways of identifying internalising disorders in children.

The findings of the research would be very helpful to the medic-care industry as the speech analysis algorithm can be deployed into a universal screening tool for clinical use, easily reachable to the users through a smartphone app to record and analyse results immediately.

In the future, the voice analysis could be combined with motion analysis to turn them to a battery of assisted tools. The findings could prove to be a boom for the well-being and early diagnosis of children who are at the risk of anxiety and depression before even their parents suspect that anything is wrong.

Kamalika Some is an NCFM level 1 certified professional with previous professional stints at Axis Bank and ICICI Bank. An MBA (Finance) and PGP Analytics by Education, Kamalika is passionate to write about Analytics driving technological change.

More by Kamalika Some