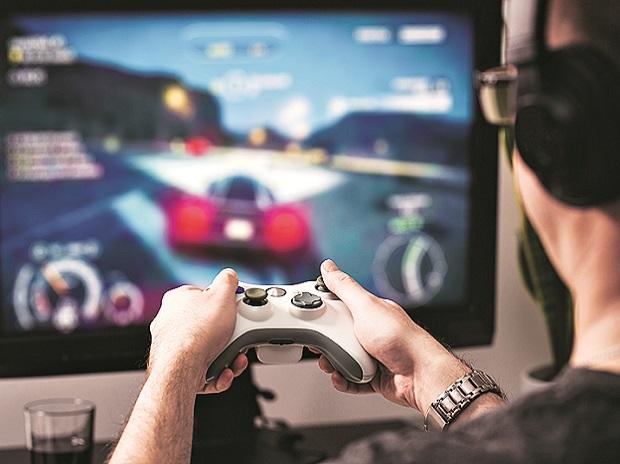 Chipmaker Intel is looking beyond its processors and chips business, and is banking on areas like gaming, data centres and artificial intelligence to drive growth, as well as cloud capabilities.

“We started as a personal computer (PC) company. Now, 50 per cent or so of our portfolio is data centric and that includes data centre, storage, Internet of Things. Drones and many other new technologies are also part of our focus areas,” said Prakash Mallya, vice-president and managing director, sales and marketing group, Intel India.

He said now the customers were looking for ways to manage their data well, which includes all the data they already have.

Another focus area for the firm in India is the rising demand for gamers and gaming.

With a growing smartphone user base in the country, the demand for gaming has risen. According to research firm IDC, though the demand for personal computers fell 2.8 per cent annually in 2018, gaming notebooks saw higher demand, a category for which Intel supplies processors.

Traction towards exciting new categories such as branded gaming notebooks continued in the calendar year 2018, clocking growth of 123 per cent year-on-year. IDC in its February report said gaming had been driving the growth of the premium market segment in calendar year 2018.

“When you look at India, the affluence of the consumer is increasing, (so) you have to bet on tad affluence converting into people demanding better experience. So, I do see a lot more gamers in India progressing towards bigger screen consumption whether its desktop or notebook. We’ll see more of these,” said Mallya.

Intel has also built technology around the cloud and data centre to make online gaming go faster. “When you see the gaming ecosystem and the demand evolving in this country, we have seen huge volume increase on the gaming side over the past 12-18 months,” he added.

According to a recent report by the Confederation of Indian Industry (CII) and TechSci Research, the growth in Indian gaming industry is set to reach over $800 million by 2022. Given the quality of game play, affordability, availability of top-end hardware and software and improved internet bandwidth in India, the PC has become the favoured platform among gaming enthusiasts in India.

The focus on gaming has paid off in its global performance too. In its recently announced results for the March quarter, Intel said its data-centric revenue declined 5 per cent while PC-centric revenue grew 4 per cent.

The growth in the PC-centric business was attributed to “strong mix of Intel’s higher performance products and strength in gaming, large commercial and modem,” Reuters reported.