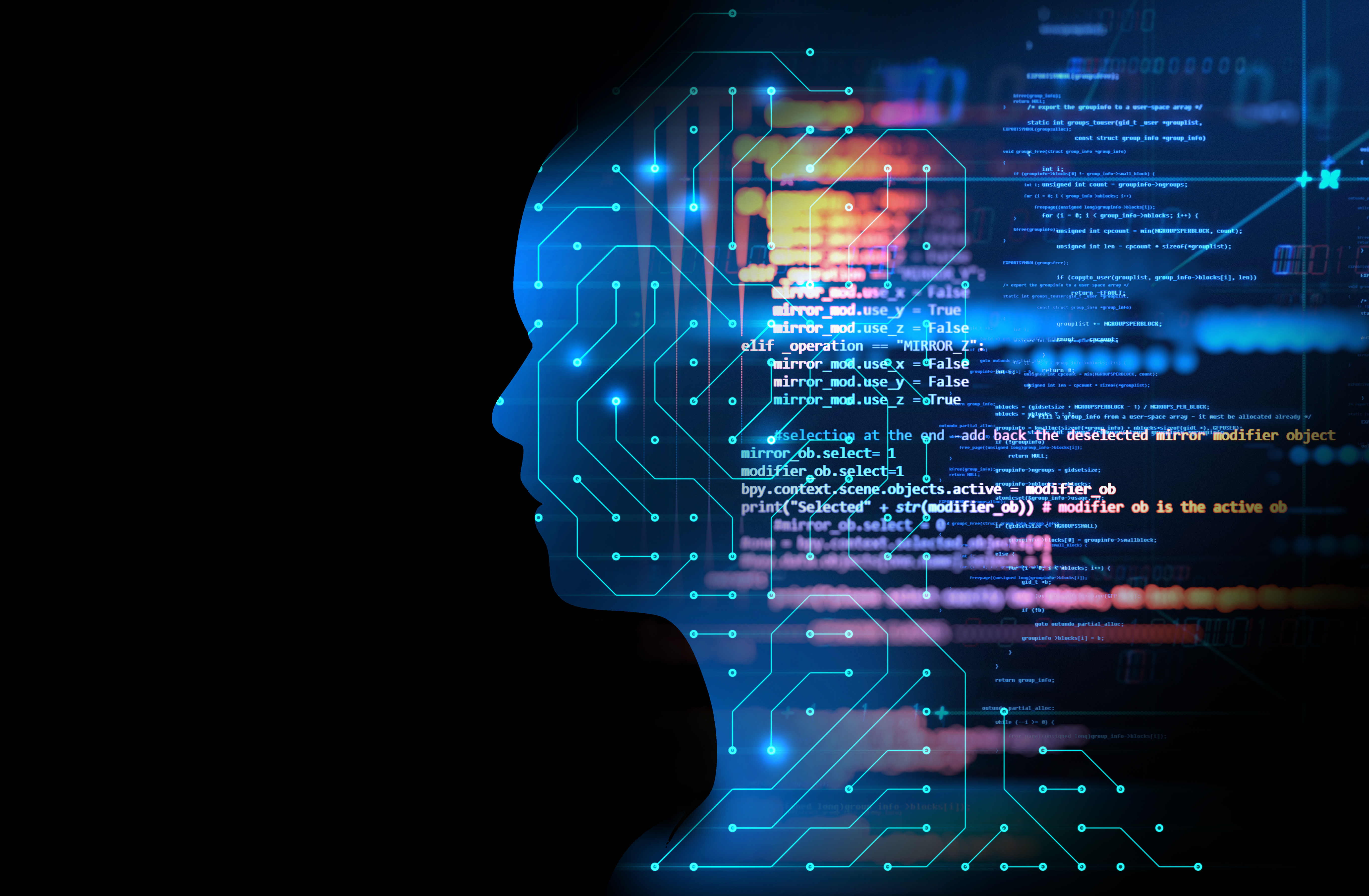 Pharma hasn’t exactly won accolades for its speed in adopting new artificial intelligence and machine learning technologies. But while it’s drawn flak for that digital lag, it’s got good reason to proceed with caution where AI is concerned, one expert says.

After all, AI in pharma carries much higher stakes than your average Alexa or Google Maps query. “The results of a misprediction on your GPS on the phone is going to result in 15 minutes’ delay, or an hour delay. It’s not going to be hundreds of millions (of dollars), and it would not cost lives of patients,” David Harel, CEO of machine learning company CytoReason, said.

In light of what’s at stake, “we don’t see the adoption of the new software technologies as particularly slow in life sciences,” Harel said, adding that “no decision of this size is done quickly and without thorough thinking and solid justification.”

Biopharma is a fast-growing world where big ideas come along daily. Our subscribers rely on FiercePharma as their must-read source for the latest news, analysis and data on drugs and the companies that make them. Sign up today to get pharma news and updates delivered to your inbox and read on the go.

And just because pharma may be moving more slowly than other industries doesn’t mean it’s shying away. On the contrary, Harel said, CytoReason—which will present as part of the AI and Digital Health tracks next month at the MIXiii BIOMED conference in Tel Aviv—has seen “most large pharma companies very open” to new technologies.

Its pharma partnerships tell a similar story: Since its founding in 2016, pharma partners including GlaxoSmithKline and Pfizer have looked to tap CytoReason’s tech through partnerships aimed at determining what human cells do in response to a disease and its treatment.

RELATED: Drugmakers are down with AI, experts agree. They’re just not sure what to use it for

Of course, not every startup is that successful in convincing pharma players to join forces. CytoReason, for its part, credits a “body of evidence” in support of its tech, including publications that outline its methods or provide specific applications. That evidence gives drugmakers “some confidence” in AI, Harel said.

Meanwhile, pharma is slowly leaning into AI outside of drug and clinical trial development, too. Late last year, CMI/Compas executive Paul Kallukaran told listeners at a digital conference that pharma companies should start looking at using machine learning in their marketing strategies ”yesterday.”

And Novartis, for its part, made headlines earlier this year with news that it had outfitted its sales reps with an AI service that suggests doctors to call on and subjects to bring up during meetings. The Swiss drugmaker has repeatedly talked up its digital leadership, with pharma chief Paul Hudson warning in January that 2019 would be the “beginning of the tech disruption” for pharma across all business functions.

RELATED: Novartis puts AI on the job to help reps say the right things to the right doctors

But its peers may not follow suit—at least as enthusiastically—until they see the payoff with their own eyes.

“The reality is that we don’t expect pharma companies to change their business model because other industries have been disrupted,” Harel said.