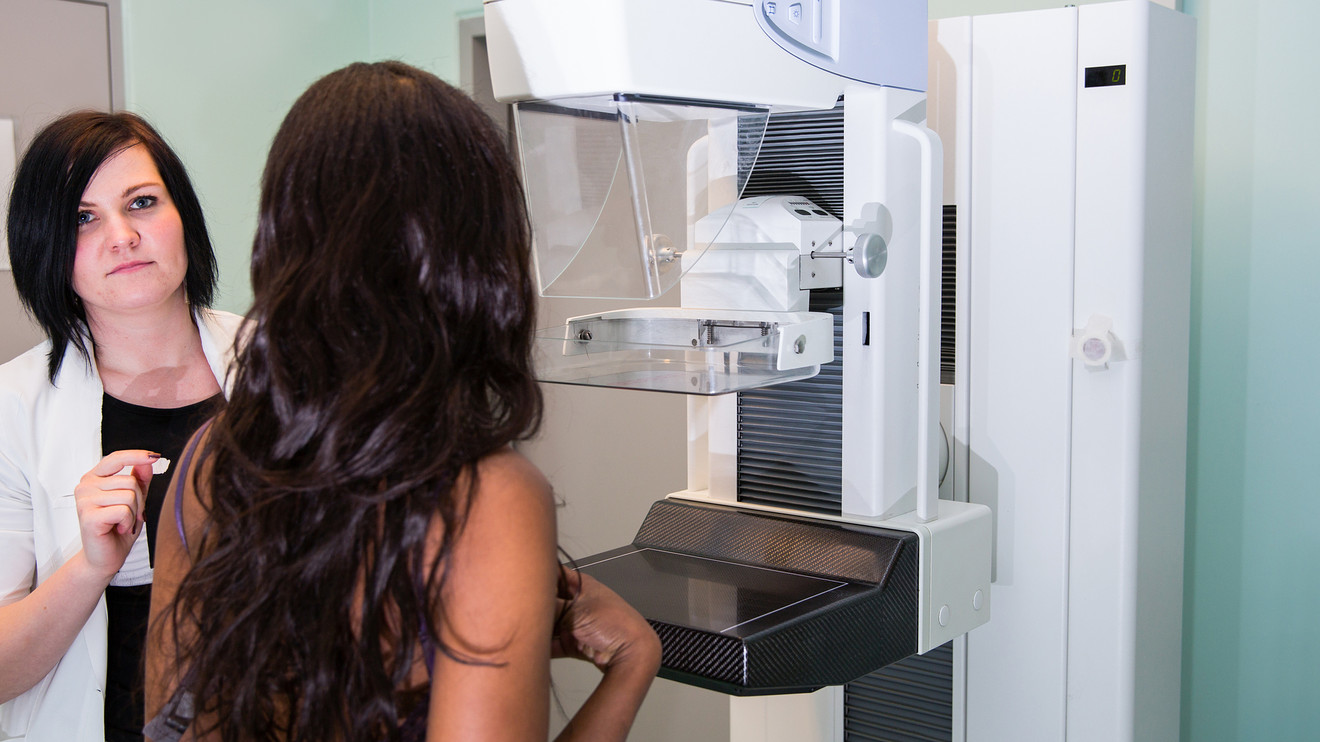 A deep-learning model developed by a team of researchers at the Massachusetts Institute of Technology can predict a woman’s breast-cancer risk using a mammogram up to five years in advance, according to a paper published this week in the peer-reviewed journal Radiology.

The new AI model is a more accurate predictor than traditional methods, the researchers say — and, unlike earlier models, is equally accurate for white and black women alike.

“Rather than taking a one-size-fits-all approach, we can personalize screening around a woman’s risk of developing cancer,” senior study author Regina Barzilay, an MIT professor who is also a breast-cancer survivor, said in a statement. “For example, a doctor might recommend that one group of women get a mammogram every other year, while another higher-risk group might get supplemental MRI screening.”

Breast cancer is the most commonly diagnosed cancer in U.S. women, next to some skin cancers. Research suggests that current breast-cancer screening guidelines are based on data from predominantly white populations. And though white women and black women get breast cancer at similar rates, black women’s breast-cancer death rates are about 40% higher than those of white women, according to the Centers for Disease Control and Prevention.

National cancer-care expenditures totaled an estimated $137.4 billion in 2010, and research shows that earlier breast-cancer detection can lead to lower treatment costs. Those costs can be significant, especially among younger women. Even when they had insurance, 50% of women under 40 paid $5,000 or more out-of-pocket to treat the disease, and 27% paid $10,000 or more, a 2017 study by The Pink Fund found.

See also: Opinion: How to fight the financial toxicity of cancer treatment

The MIT researchers trained the AI model on the mammograms of more than 60,000 patients at Massachusetts General Hospital, as well as their known cancer outcomes within five years. That allowed the model to learn “the subtle patterns in breast tissue that are precursors to malignant tumors,” according to a statement.

The goal was to use deep learning to leverage “subtle but informative cues” found on mammograms — which may not be detectable by humans — to create more effective risk models, according to the paper.

A resulting hybrid model, which used mammograms along with traditional risk-factor information, accurately put 31.2% of patients with cancer in the top-risk category — compared to the standard Tyrer-Cuzick risk-assessment model, which accurately placed 18.2% of breast-cancer patients.

The AI model also shows promise for the racial disparity in cancer detection and outcomes, the researchers said, as it outperformed the traditional model in both black and white women in the study.

The authors note that “further research is required to validate our model across institutions and vendors before it can be broadly implemented.”

“If validated and made available for widespread use, this could really improve on our current strategies to estimate risk,” said Allison Kurian, an oncologist and associate professor at Stanford University’s School of Medicine.

Get a daily roundup of the top reads in personal finance delivered to your inbox. Subscribe to MarketWatch’s free Personal Finance Daily newsletter. Sign up here.