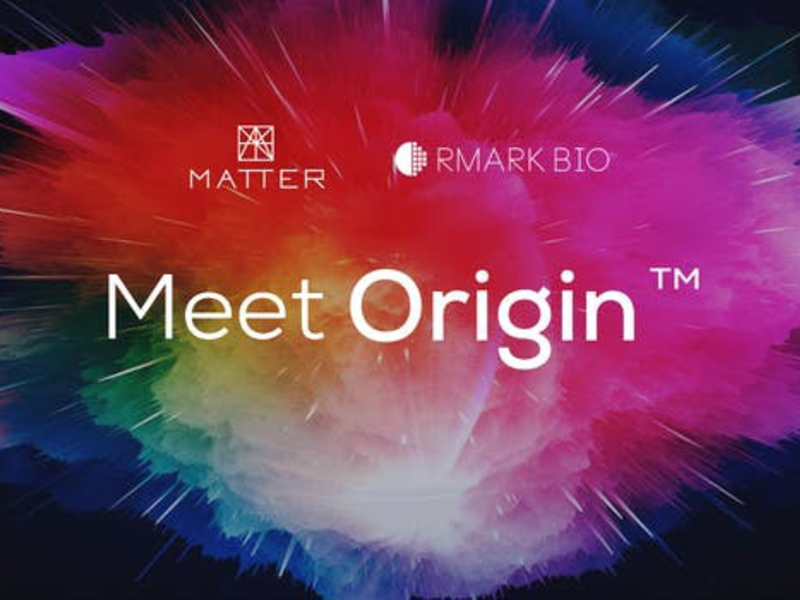 Origin recommends matches between a startup and a pharmaceutical company, health system or health payer that are vetted by Matter, and then makes the right kind of introductions between the parties, the statement said. Origin is built on Chicago-based rMark Bio’s Fabric learning platform.

INITIAL AMOUNT, NOT TYPE OF OPIOID, AFFECTS USAGE: Prolonged opioid use following orthopaedic surgery is more a function of the quantity of drug prescribed at discharge than the specific type of opioid, according to a study published in the Rosemont-based Journal of the American Academy of Orthopaedic Surgeons. “One of the frequent myths we encounter among clinicians is that some types of opioids, such as hydromorphone, are more dangerous than others,” senior study author and orthopaedic surgeon Dr. Marilyn Heng said in a statement.

The study shows why that is not true. Researchers looked at nearly 18,000 adult patients who had no history of opioid abuse and calculated their initial prescriptions using morphine milligram equivalents to standardize the dosing across opioid types. The study found that not only did prolonged opiate use—usage beyond 90 days of initial prescription—correlate to overall MME prescribed at discharge, but there was a pattern of failure to properly calculate an equivalence dose among opioid types. According to the study, this lack of conversion can result in higher doses and place patients at an increased risk for prolonged use.

FDA WANTS BIOSIMILARS TO BE MORE AVAILABLE: The U.S. Food & Drug Administration last week gave clear suggestions for drugmakers to make it easier for patients to obtain biosimilars, treating them similarly to generic drugs, Modern Healthcare reports. In the final guidance, FDA gave drugmakers some clarity on the studies they need to show their biosimilar is interchangeable with a biologic. While federal law created a pathway for interchangeability, drug companies have been seeking greater guidance from the agency.

STUDY FINDS ARRHYTHMIA THERAPY EFFECTIVE: A study of treatments to correct heart beat irregularities, such as arrhythmias, for heart failure patients showed a therapy to re-engage the heart’s natural electrical pathways, instead of bypassing them, holds promise, according to a statement from University of Chicago Medicine. Dr. Roderick Tung, director of cardiac electrophysiology at the University of Chicago Medicine, spearheaded the two-year trial involving 40 adult patients across seven institutions in the Midwest. “This is the first prospective study in our field to compare outcomes between different ways to achieve cardiac resynchronization,” Tung said in a statement. The new therapy, called His bundle pacing, attempts to work toward engaging and restoring the heart’s natural physiology. Tung and his team believe a His bundle pacing approach showed comparable rates of response with more traditional biventricular pacing, the statement said. The study was published in the Journal of the American College of Cardiology.

KIDNEY DISEASE GOES UNDIAGNOSED AMONG TYPE 2 DIABETICS: A study of 123,000 patient records showed 49 percent of patients with Type 2 diabetes and lab-confirmed chronic kidney disease did not have a kidney disease diagnosis in a claims database, according to a statement by Janssen Pharmaceutical, a unit of Johnson & Johnson. “About one in three people with Type 2 diabetes have chronic kidney disease, so it’s important to look for it in its early stages,” said lead study investigator Dr. George Bakrisi, professor of medicine and director of the comprehensive hypertension center at the University of Chicago. “We found that nearly half of the patients we studied with T2D and CKD had no CKD diagnosis, even when their labs confirmed the presence of CKD. While the undiagnosed CKD rate declined over time, there is still a clear and urgent need for education and detection of this serious and potentially life-threatening complication.” The study also found people between 55 and 69 years old, women and those who reside in the Northeast and North Central regions of the U.S. were more likely to be undiagnosed with chronic kidney disease.

PEOPLE ON THE MOVE: