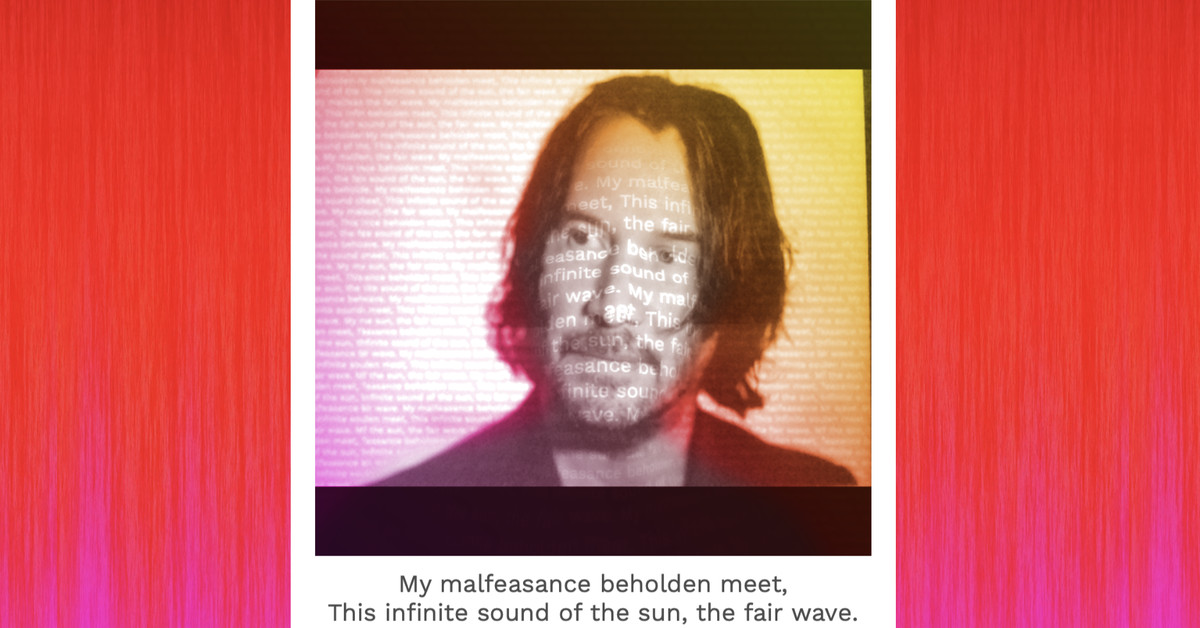 Google is always sponsoring weird and inventive projects with the help of artificial intelligence, and its latest is characteristically odd. Named PoemPortraits, the web app takes a word of your suggestion and combines it with a selfie to create the eponymous poem portrait. Basically, it’s an Instagram filter paired with a few lines of AI-generated poetry.

It’s fun and strange and worth a few minutes of your time to mess around with. I created the image above using the word “malfeasance” and a picture of Keanu Reeves (because looking at his face is undoubtedly preferable to looking at mine).

The app is the fruit of a longer collaboration between Google’s Arts & Culture Lab, the coder Ross Goodwin, and Es Devlin, an artist and renowned stage designer who’s worked with everyone from the UK’s National Theatre to Kanye West, Beyoncé, and Adele.

Ross built the software that generates the poetry. He trained a deep learning neural network on a huge corpus of 19th century poems (over 25 million words!), which looks for patterns in this data and then generates text in response to the user’s input. Devlin has put this little poem-making machine into a number of physical frameworks, including a lion statue in London’s Trafalgar Square and a photo booth for a party at the UK’s Serpentine Gallery.

This web app is basically a digital version of the photo booth, and as Devlin writes in a blog post, the poems it produces can be “surprisingly poignant, and at other times nonsensical.”