When Google launched its now distinctive digital assistant in 2016, it was already in danger of being an also-ran.

At the time, Amazon had been selling its Echo smart speaker, powered by its Alexa voice assistant, for more than a year. Apple’s Siri was already five years old and familiar to most iPhone users. Google’s main entry in the field up to that point was Google Now, a phone-bound app that took voice commands but didn’t answer back. 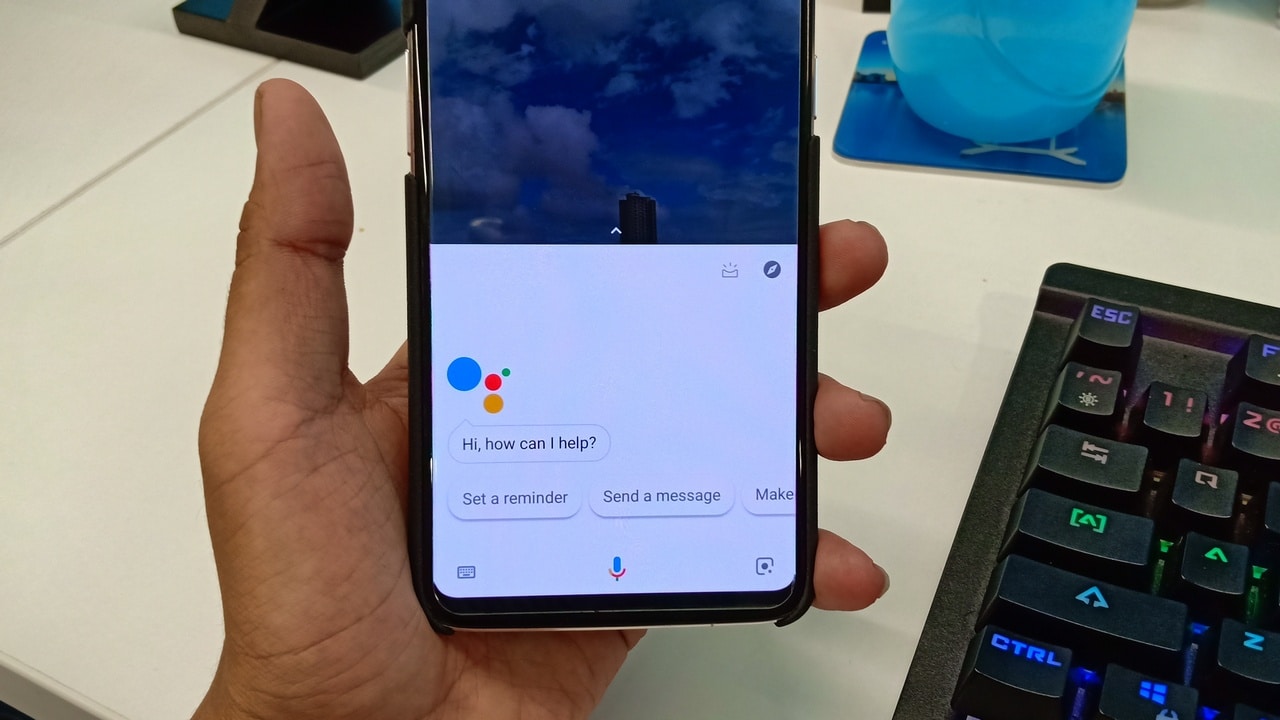 Now the Google Assistant — known primarily as the voice of the Google Home smart speaker — is increasingly central to Google’s new products. And even though it remains commercially overshadowed by Alexa, it keeps pushing the boundaries of what artificial intelligence can accomplish in everyday settings.

For instance, Google last year announced an Assistant service called Duplex, which it said can actually call up restaurants and make reservations for you. Duplex isn’t yet widely available yet outside of Google’s own Pixel phones in the U.S. Alexa and Siri so far offer nothing similar.

Google is expected to announce updates and expansions to its AI Assistant at its annual developer conference Tuesday.

Although voice assistants have spread across smartphones and into cars and offices, they’re currently most commonly found in the home, where people tend to use them with smart speakers for simple activities such as playing music, setting timers and checking the weather. Amazon’s Echo devices maintain a strong lead in the market, according to eMarketer ; the firm estimates that 63% of all U.S. smart speaker users will talk to an Amazon device this year, compared to 31% that will use Google. Apple’s HomePod is a mere afterthought, lumped in the “other” category which has a combined 12%.

More broadly, though, the competition is much more difficult to assess. Google claims the Assistant is now available across more than a billion devices, although many of those are smartphones whose owners may never have uttered the Assistant’s wake-up phrase, “OK Google.”

Google Assistant doesn’t record users commands by default — differing from Alexa — but recording must be turned on to access some of Assistant’s features, including a popular one that allows it to recognize different users by voice.

Amazon and Google may one-up each other on different metrics, but the real measurement is how well they’ve achieved those own goal, said Gartner analyst Werner Goertz.

Amazon’s deep ties in shopping make Alexa the go-to assistant for adding items to your grocery list or putting in a quick re-order of dish soap. Google’s decades of deep search technology make it the leader in looking up or answering questions you might have and personalizing its responses based on what else Google knows about you from your previous searches, your movements or your web browsing.

Tech2 is now on WhatsApp. For all the buzz on the latest tech and science, sign up for our WhatsApp services. Just go to Tech2.com/Whatsapp and hit the Subscribe button.