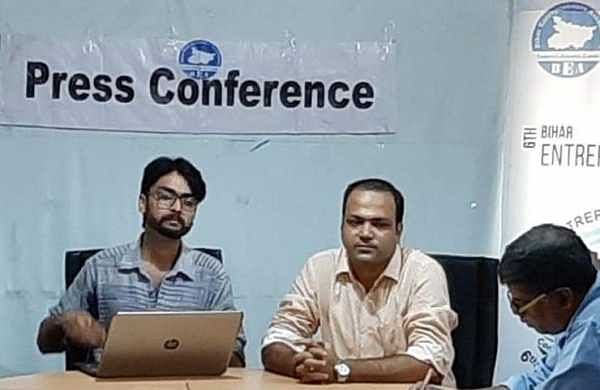 PATNA: In an ambitious move, the Bihar Entrepreneurs Association (BEA) has decided to set up East India’s first  “Artificial Intelligence – Centre of Excellence”, in Patna in next few weeks in association with some overseas placed top executives. A blueprint on this has been readied by the BEA in the last six months to bring this project in physical reality.

Sharing this, Abhishek Singh, secretary general of BEA, said that artificial intelligence on its proper application can do wonders in various sectors like biopharmaceuticals, consumer products, education, services, media, medical devices retail, telecom, transportation, tourism and logistics sectors. ”As a goodwill gesture, the BEA will also provide AI source code to the Bihari innovators, who can reap benefits from AI. The BEA plans four courses for a different target audience at throwaway prices, to start with,” he said.

He said considering the role of the United States of America in the Global Market, Bihar Entrepreneurs Association will channelize its resources also for the upskilling of new generation entrepreneurs. ” The BEA-US Chapter has a clear role of bridging the geographical gap between India (Bihar, in particular) and the West”, he said. Rakesh Ranjan, an IBM executive driving the emerging technology research and development for Data & AI organization for IBM Hybrid Cloud is one of those who came up with the idea. Others are Prerna Preeti, Master of Science (CS) graduate from Indiana University, Bloomington, Ritu, MS in Software Engineering from San Jose State University in California, Satya Prakash Modi from the city of Bhagalpur Bihar, working as a Software Developer at IBM USA, Tulika Sahu, Master of Science from Illinois Institute of Technology, Chicago and Ravi ,a KLA executive driving the IT Infrastructure Center of Excellence.