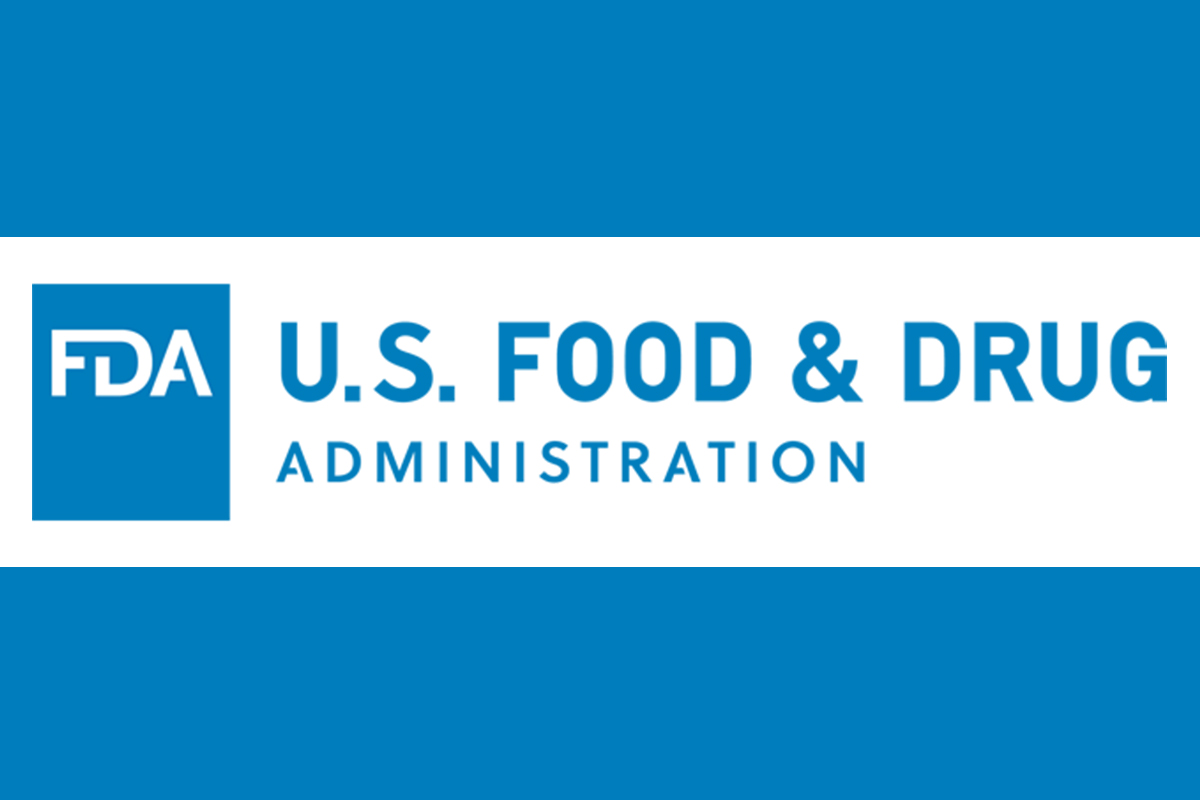 In the latest case of blockchain adoption, the American regulator, Food and Drug Administration (FDA) has announced that it is going to start a pilot project involving the use of artificial intelligence (AI) and blockchain technology for providing safe and hygienic alternatives to customers. According to the new plan, the regulator will use AI in order to assess the risk of illness associated with food items before these items are delivered to the grocery stores. It is also going to use the blockchain technology in order to track the origin, supply-chain, distribution, and other important parameters associated with the food items before they finally reach the customer.

The initiative is along the lines of a similar announcement made by FDA in February earlier this year when it announced the use of blockchain for tracking the distribution of medicines throughout their entire supply chain. All these steps are indicators that the regulator is moving towards the creation of a new evolving set of standards which are aligned with the Food Safety Modernization Act (FSMA) 2011. This act has brought in extra powers for FDA under which the agency can even recall the faulty, sub-standard food items from the market while imposing penalties and ban on the defected items.

The conventional rule in the food industry for tracking is the use of the paperwork which traces food items according to their place in the overall supply chain network. This means most retailers and shopkeepers are not bothered about the origin of the food items as they are primarily engrossed in selling to the customers or getting timely supply from the distributors. This means there is not much effort that goes into tracking the origin of the item which sometimes proves costly for the common citizens. Take, for instance, the incident that happened in 2018 which resulted in the death of five people from eating the bacteria infected lettuce. At the source of contaminated lettuce is not known, the authorities issue warning to the general public to avoid eating the leafy vegetable and it took them weeks to find the origin of contamination which was finally identified to Ariz.

Explaining the viewpoint of FDA behind the use of AI and blockchain, Frank Yiannas who is working as Deputy Commissioner for Food Policy and Response Division, said that the agency is contemplating the use of modern-day technologies in order to bring reforms by addressing challenges associated with the food tracking system. The reason behind the use of blockchain is its ability to track the source of the food item along with its entire supply chain movement that will be very helpful in tracking any defective item without affecting the similar items in other lots.