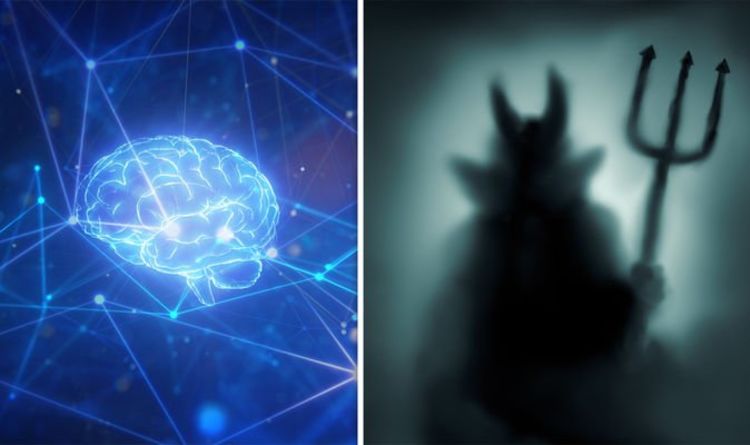 The shock claim comes after a recent survey found that a quarter of Europeans would welcome an AI leader to replace politicians who, according to respondents of the survey, are doing a bad job. Certain Christians have taken this as a sign that the end of the world is near, and believe the Antichrist will masquerade as artificial intelligence. The conspiracy theorists point to a passage in the Bible which suggests the Antichrist will rule the world in a form which humans trust.

Revelation 13:14-15 reads: “Because of the signs it was given power to perform on behalf of the first beast, it deceived the inhabitants of the earth.

“It ordered them to set up an image in honour of the beast who was wounded by the sword and yet lived.

“The second beast was given power to give breath to the image of the first beast, so that the image could speak and cause all who refused to worship the image to be killed.”

In this instance, Christian conspiracy theorist blog Signposts of the Times believes the ‘second beast’ is AI, who will pave the way for the Antichrist to rule Earth.

This will ultimately conclude in the end of the world, it has been claimed.

The blog states: “We see that the world system is fast shutting down any and all viewpoints that do not kowtow to the progressive left group think which wants to move the world into the collective global governance system.

“The world is becoming more and more depraved in its thinking as what was good is now considered bad and what was once considered evil is now good and acceptable and even promulgated by our political leaders.

“The Apostle Paul warned that the Last Days would be one of perilous times when the world would become ever more depraved in its thinking and actions.

“The old expression, ‘May you live in interesting times’ has never been more applicable to a period of time.

“We keep warning that now is the day of salvation, (not tomorrow), and that we should all be looking up as our redemption is drawing ever more closer by the day.”