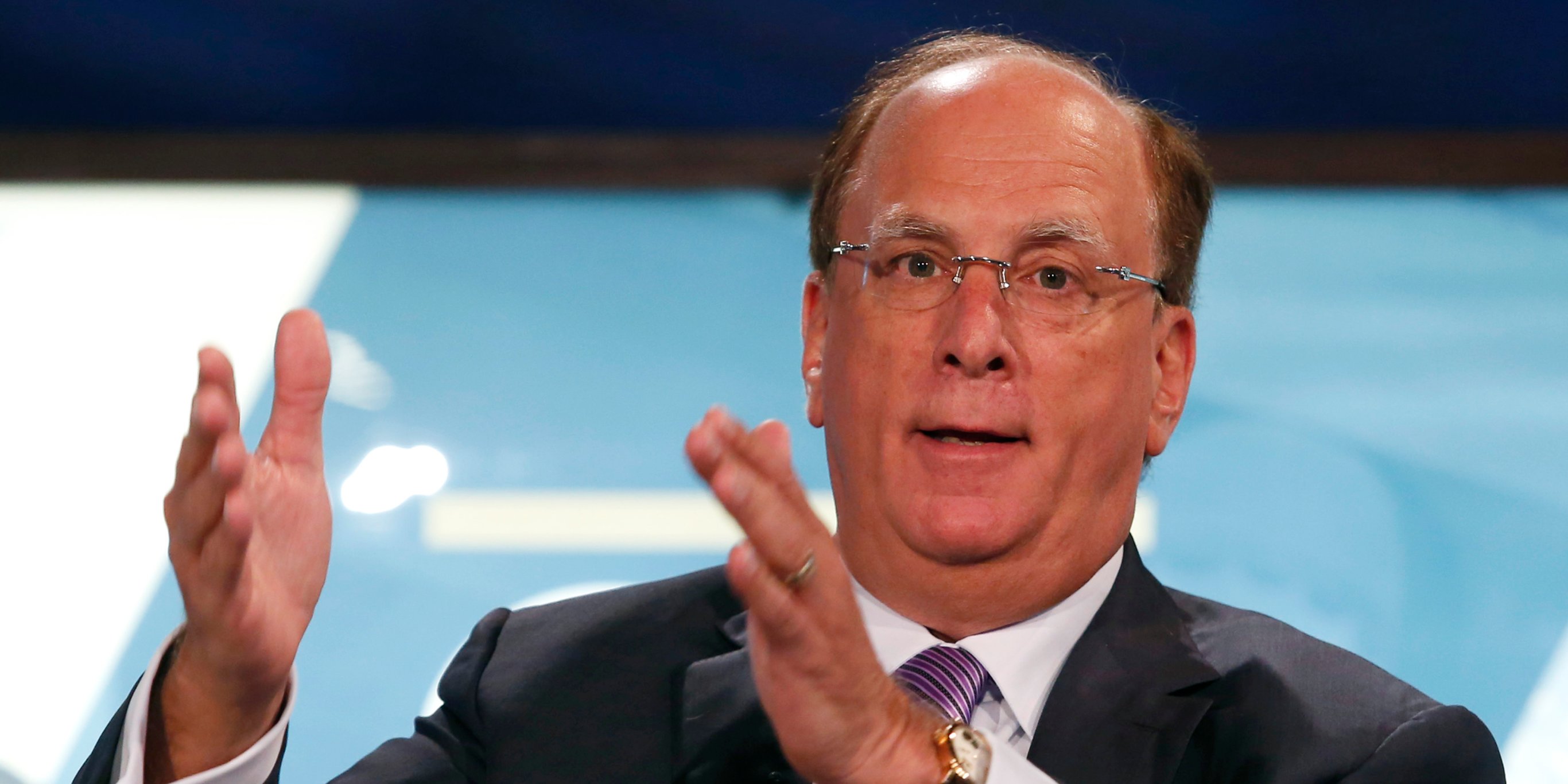 The world’s largest asset manager is on a mission to automate and innovate through its growing artificial intelligence team.

See more: Artificial intelligence is transforming a $22.9 trillion investing strategy – but the cutting-edge technology comes with a new set of problems

AI Labs is set up to work on new capabilities, from ideas through execution, at the $6.5 trillion asset manager.

“There is a rich problem space for data scientists and engineers across all areas of the business including investments, sales, marketing, operations, product, [user experience], etc. and the potential to have large scale impact,” said one recent posting, for a senior data scientist.

Current projects include building a dynamic pricing and auto-bidding engine for the security lending business, a $1.7 trillion business that BlackRock’s been active in since 1981, according to promotional materials.

AI Labs’ staff is also working with alternative data sets to find useful signals. That’s been a conundrum across asset management as experts say the booming space has been difficult to generate incredible returns, despite seemingly new providers popping up daily.

In a blog post last year, Jody Kochansky, BlackRock’s chief engineer, highlighted some of the ways artificial intelligence techniques are already helping to sort through vast amounts of “messy data.” That helps investment professionals glean insights into areas including “the speed of construction in China, foot traffic into major department stores, and sentiment picked up from thousands of online employee reviews.”

Sign up here for our weekly newsletter Wall Street Insider, a behind-the-scenes look at the stories dominating banking, business, and big deals.

AI Labs is also tacking natural language processing – synthesizing information from financial reports, news, and contracts – as well as automation on repeatable tasks, as they try to free staff “to work on the tasks that require their human intelligence.”

Managers are eyeing artificial intelligence techniques as one way to boost fund managers’ performance, particularly as investors flee higher-revenue active funds for cheaper passive strategies, and as a way to cut costs by automation.

Not all managers are on board, however. In January, the chief technology officer at Cohen & Steers, a $55 billion alternatives-focused firm, told Business Insider that artificial intelligence is “right in the middle of a hype cycle,” so the firm is focused on building up its internal infrastructure, staying away from AI.