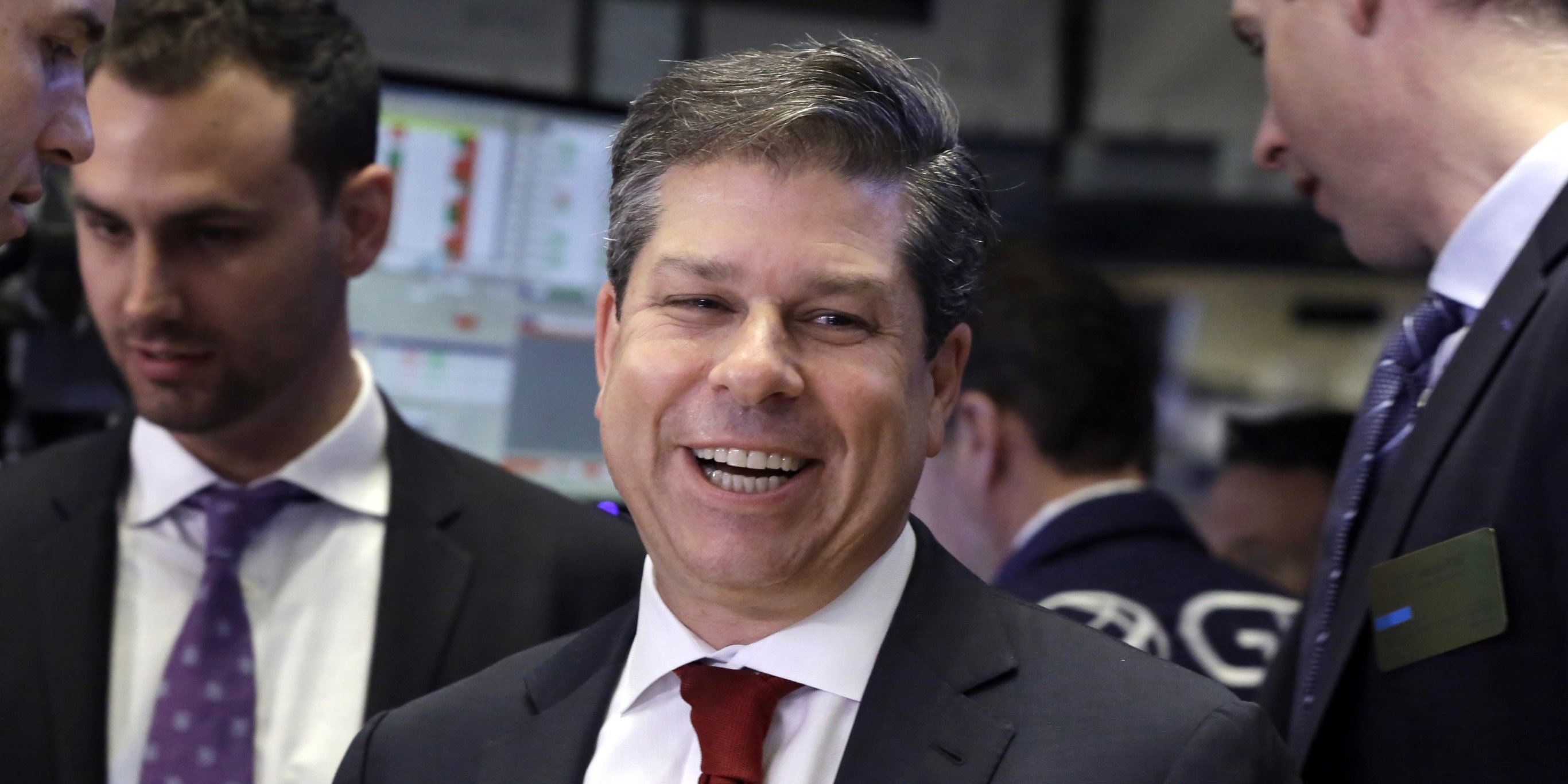 Financial advisors receive more than 50 cold calls a week from asset managers pitching a variety of products. It’s not surprising that these funds struggle to stand out from the crowd.

WisdomTree is trying to fix that. The asset manager is integrating big data techniques and new technologies to target specific advisors who might be interested in particular products. Early results have been promising so far, the firm’s former head of data intelligence and strategy Peter Watson said this week at the Digital Wealth Conference in Fort Lauderdale, Florida.

Financial advisors control $6 trillion in North America alone, according to a McKinsey study last month. As investors flee actively-managed, higher revenue products in favor of passive funds, asset managers need a smarter sales strategy than the cold calls and steak dinners of the past, executives said.

$57.2 billion WisdomTree piloted using an artificial intelligence-driven list of financial advisors who, per multiple data metrics, seemed much more receptive to particular products. Half of a sales group pitched that list, while the other half used a randomly-generated list. The group that used the artificial intelligence-generated list talked to about two-thirds of their target advisors, whereas those calling random names talked to only 20%.

“It’s not 100% for sure, but certainly using some of the trigger-based things as well as the data we had on people enabled us to significantly improve the quality of our outbound calls,” Watson said.

In a separate effort, he said that the firm used segmented email campaigns to better target advisors. If someone engaged around a specific subject, WisdomTree identified the next email campaigns they were likely to be interested in, which increased email engagement by 130%.

Meanwhile, Nuveen, the $989 billion asset manager, built a tool to both help advisors and feed more data back to its sales team. The firm created a platform for advisors to compare funds, both from Nuveen and from other managers, said Natalie Rubenoff, the firm’s customer experience manager in digital strategy.

Right now, the platform can send aggregated data on which funds are being compared – and therefore which might be particularly hot – back to the sales team. Longer term, the sales team could see what individual advisors are comparing and call them about those products.