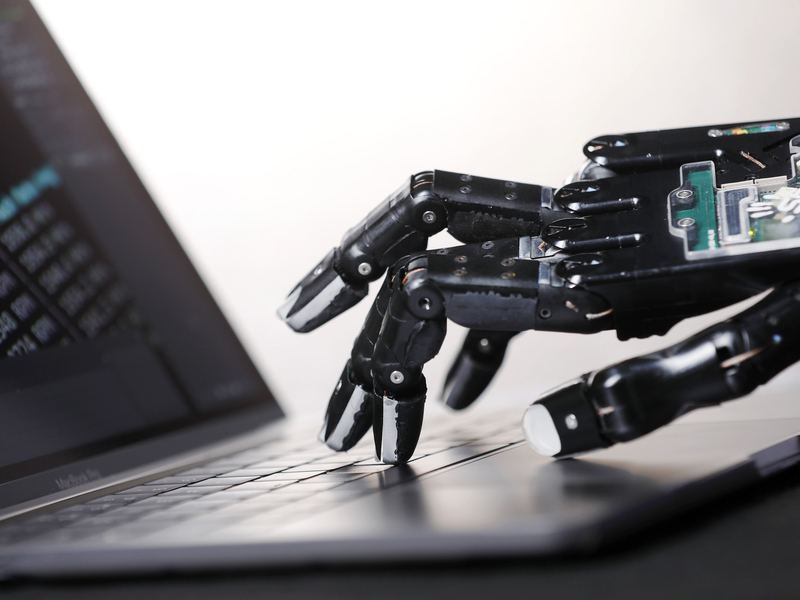 Physician researchers and data scientists are expanding the potential uses of artificial intelligence in health care, but organizations still have a ways to go before they’re widely used on patients, experts said at NYU Langone’s Health Tech Conference last week.

In November 2016 researchers at Google, along with doctors in the U.S. and India, published a study in JAMA on how it used 128,000 images to create a deep learning algorithm that could detect diabetic retinopathy, which can cause blindness. Three to five ophthalmologists, from a group of 54, evaluated each image to train the algorithm. They found the algorithm was then able to diagnose the eye disease at a similar rate as ophthalmologists.

Google is now studying how it could deploy the technology in areas where eye specialists are scarce. But Philip Nelson, director of engineering at Google Research, who presented at NYU’s event, said technologists and medical professionals must work closely to ensure that tools are able to answer the right questions when they’re deployed.

“If I’m going to go out to a village in India or Thailand screening people,” he said, “they don’t want to know just if they have diabetic retinopathy. They want to know if they need to see a doctor.”

He disputed claims that AI could result in less of a need for doctors. Improved screenings would help identify patients in need of care earlier, he said.

“People talk about, ‘AI is going to eliminate doctors’ work.’ Not at all. We’re going to drive demand for doctors,” Nelson said.

(Visited 4 times, 1 visits today)
By admin
in Project
0 Comments
Blog: The robots don’t have to take over: How to make AI more human
Blog: The Modern Pen and the AI Sword - Harvard Political Review