HomeProjectBlog: Artificial Intelligence Was Asked to Create a New Game. One if Its First Ideas Involved an Exploding Frisbee – NDTV
By admin
Project

Blog: Artificial Intelligence Was Asked to Create a New Game. One if Its First Ideas Involved an Exploding Frisbee – NDTV 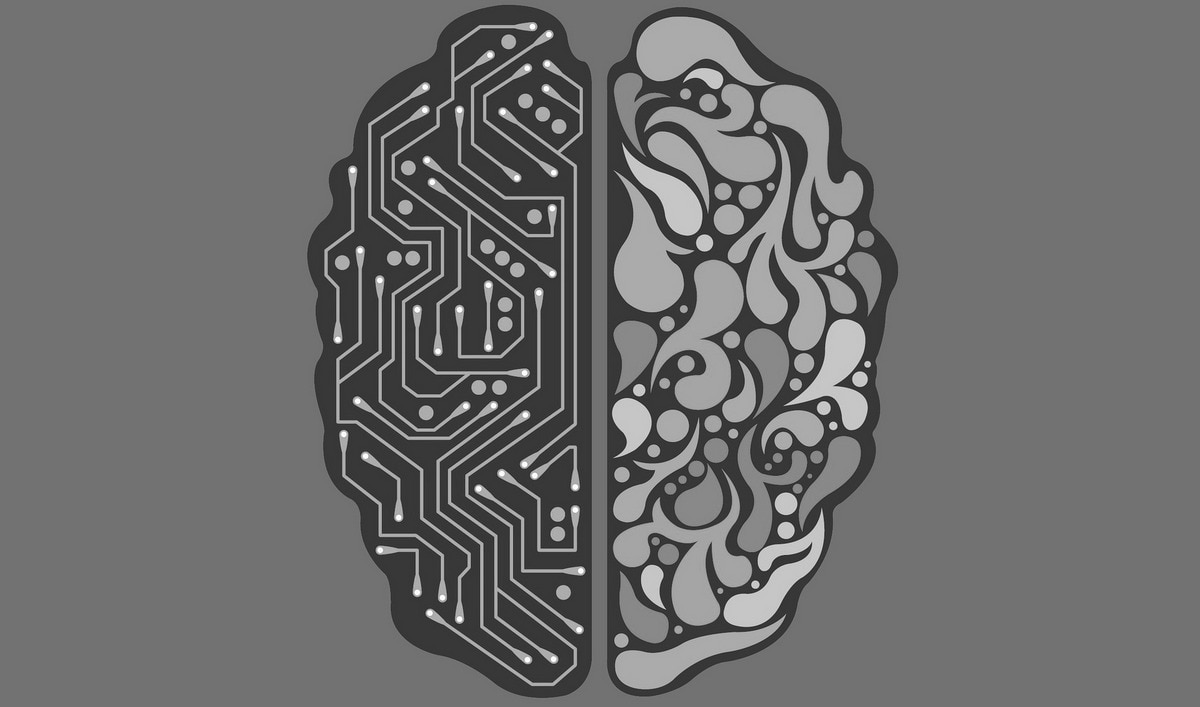 Basketball began with a peach basket and a soccer ball on a court in Springfield, Massachusetts.

American football grew out of rugby in the mid-19th century among colleges along the East Coast.

Despite being wildly different forms of competition, America’s most popular sports have one thing in common: They were developed by human beings who needed decades to refine them into the sports we recognise today.

Now - in what may be a world first - artificial intelligence has been used to develop an entirely new outdoor sport from scratch, complete with rules, regulations and a playing field with goals (known as “gates”). The entire effort, which was spawned by the design firm AKQA, took about two months, according to the company.

Blending elements of rugby, croquet, soccer and Ultimate Frisbee, Speedgate, as it’s known, relies on collective cunning and strategy, according to Whitney Jenkins, AKQA’s creative director. Each Speedgate team has six players, made of forwards and defenders, who attempt to kick a ball through a series of gates to score - on either side of a long field. When using their hands to move the ball, passes must be made from below the waist. Scoring nets a team two points, though a trickier three-point play involving two teammates exists as well.

“One thing we love is that it fosters team work,” Jenkins said, noting the fast-paced game leaves players panting after a few minutes. “In a great basketball game, Lebron could steal the ball and take over the whole game, but in Speedgate that’s not possible. You have to have teammates to pass to, and scoring is enhanced when there’s teamwork.”

“Sportsmanship and gameplay is more important than who wins, and there’s constant passing,” he added.

When the AKQA team enlisted the help of artificial intelligence to help them design a new sport, they weren’t sure what the deep learning algorithms might create.

The team fed information about 400 different sports into a neural network — a set of algorithms designed to find underlying relationships by mimicking how the human brain processes information — and waited for AI to generate a series of new concepts and rules. The team’s initial guidelines offered few instructions: Developers wanted to create a sport that was easy to learn, accessible to different types of athletes and could be played outdoors or on a hard court in a wheelchair. Team members whittled the list down to three potential ideas that they tested in person, eventually including more specific rules to make Speedgate playable.

Team members said they were shocked by the degree of creative absurdity — and extreme danger – inherent in some of the machine’s raw, early ideas.

-An exploding Frisbee relay where racers run on a track while disks that explode on impact are thrown at them.

-A hot air balloon-based sport in which players balance on a line tethered between aircraft and pass balls back and forth.

-“Pommel horse sawing.” Two people sit on pommel horses on opposite sides of a giant log and rock back and forth with a saw.

-A form of rugby with obstacles that require gymnastic-style manoeuvres to conquer (half parkour, half football).

Instead of trading jerseys like soccer players do at the end of a match, a longstanding tradition rooted in mutual respect, AI suggested a new tradition for Speedgate: each team cutting off the tops of the field’s poles and exchanging them before the game, not after.

Developers took each offbeat suggestion in stride, appreciating AI’s ability to see possibilities so far outside expectation that they at times resembled the musings of a child’s imagination or dream-like possibilities emanating from the human subconscious.

“We utilised AI as a member of our creative team,” Kathryn Webb, the head AKQA’s AI team, said. “We have a lot of things that didn’t make the cut that didn’t match our criteria. These are really just an expression of the creativity of artificial intelligence and things that made us rethink the very nature of sport.”

Developers used AI to come up with the name “Speedgate” and to create the game’s logo, which was designed after feeding AI more than 10,000 examples of team paraphernalia.

Jenkins said the Oregon Sports Authority has recognised Speedgate as an official sport in the state of Oregon. He’s received requests for more information and questions about the sport’s rules from as far away as South America and Australia. The hope, he said, is for the game to start spreading quickly.

“Would like to see it as an intramural high school and college sport in the next few years,” he said. “Our big goal is that in five to 10 years it’s not unusual to hear someone say, ‘Oh yeah, Speedgate, my kids play that!’ “