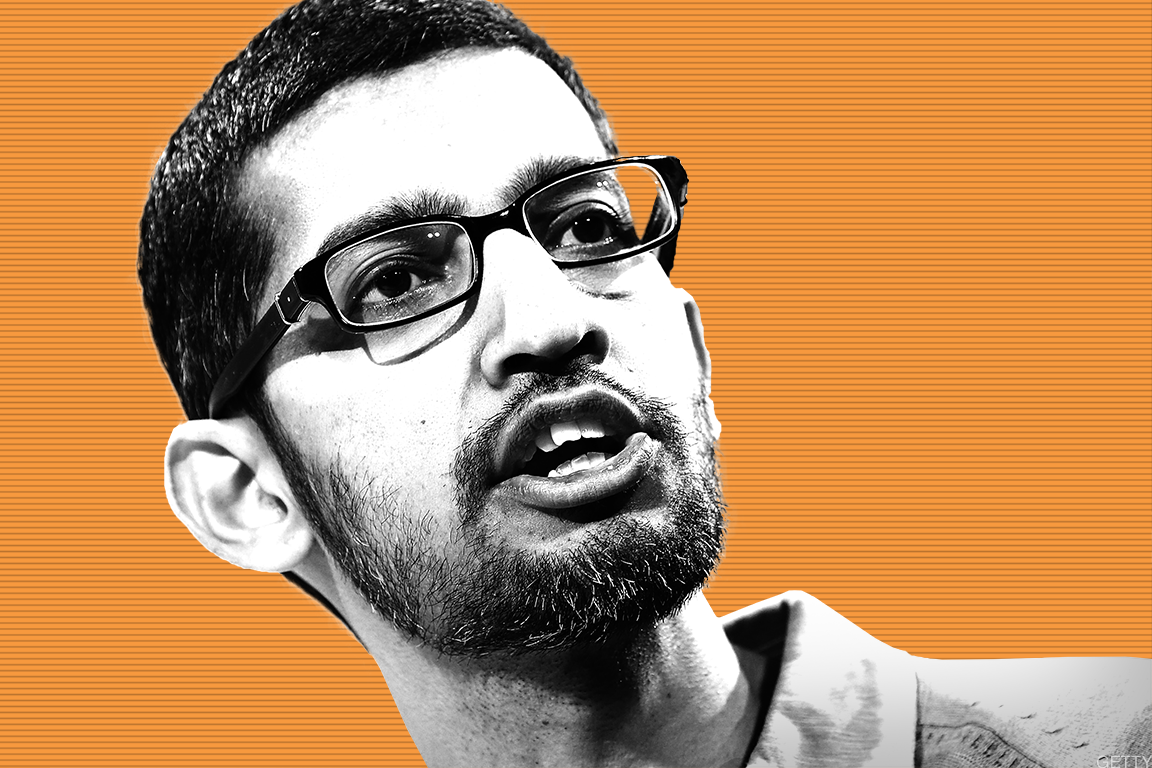 The actions of tech giants such as Alphabet (GOOGL – Get Report) can seem highly confusing at times. Take, for instance, Google’s Q1 report this week, which missed revenue expectations.

Observers struggled to understand exactly what had happened. Management mumbled something about having made “product changes” to various advertising products to improve them.

That excuse brought little satisfaction to Wall Street analysts, who the next morning grumbled that there was no way to know whether the underperformance would last or was just a one-quarter thing.

Welcome to an age of experimentation in which the goal for Google, Amazon (AMZN – Get Report) and others is to keep trying different ideas within a black box that yields few clues as to their ultimate goals or intentions. And where the practice of public companies has traditionally been to please Wall Street every quarter, the FAANG gang have made an art of giving investors the slip, claiming the privilege to experiment with their businesses in the service of some unstated goal that will presumably pay off far into the future — the “long-term interest of users and advertisers,” as Google CFO Ruth Porat said Monday evening.

This elusive approach is akin to that of artificial intelligence, which is the guiding light inside all these big companies in ways large and small. Artificial intelligence is basically about studying the data and twiddling the knobs until some idea emerges from a model. In the case of today’s popular form of A.I., called “deep learning,” the model is a group of mathematical functions that convert a clump of data into something meaningful. It could be identifying faces in photos or understanding natural language text. The point is that the model keeps being refined until it produces something useful, or at least interesting.

Google’s tweaking of its products is one very small and specific example of running a model to see how it changes things. Google presumably knows what it’s trying to optimize, what’s known in A.I. as the “objective function.” Porat — the former CFO of Morgan Stanley who was once viewed as the conscience of Wall Street at Alphabet — will only say that the objective function consists of those vague long-term interests. The rest of us just have to keep guessing.

The point is that this approach to business gets played out on a much broader level: the entire business strategy of companies now resembles an experiment.

Google’s experiment in the fiber market some years back is an example, as was Facebook’s (FB – Get Report) purchase of communications app WhatsApp in 2014 for nearly $20 billion in cash and stock. These abrupt swerves into other businesses are Big Tech’s way of saying, let’s take the audience we have for our products and see what happens when we funnel them into some other product or service we can monetize. It’s a market strategy that proceeds not by designing and refining a business plan, but by trying out things that have a probability of success and seeing what the outcome is.

Once upon a time, one would call that kind of endeavor experimenting with investors’ money. Now, one calls it deep learning.

Can one anticipate such moves and profit from them as an investor? The most obvious answer is no, because most of the experiments seem to yield very little in the way of bankable results within the average investor’s time horizon. That was certainly true of Google Fiber, and WhatsApp, as far as we can tell from Facebook’s disclosure, has yet to generate any meaningful financial return. Apple’s (AAPL – Get Report) intent to offer original television programming later this year may reinforce its services revenue, but that’s unlikely to move the needle for the company’s stock.

The more likely way to play the game for the average investor is to bet that some other public entity has already figured out what experiments Google and the rest need to try and is already performing them. Netflix (NFLX – Get Report) , clearly, is such an example, as every other tech giant has attempted to replicate the company’s streaming video success. It has taken the tech giants years to try catch up with Netflix, but once you see them copying a company’s product, you know that the company they’re copying is on to something.

Recently public Pinterest (PINS , which sells ads against Web surfers’ albums of pictures, could be thought of as another example, though its success is as yet unproven. Betting on an acquisition of a company like Pinterest is pure speculation, but it certainly paid off for investors in Whole Foods, who were rewarded by Amazon when the latter realized that Whole Foods had already optimized some objective function in retail.

The other question is whether business plans by experimentation — or learning — are warranted, or justifiable. The answer is no one can say because no one can point to examples of companies whose product revenues equal the gross domestic product of whole countries, or groups of countries. This is experimentation — oops, learning — on an unprecedented scale. For the moment, it has not dented the cash balances of any of these companies, which remain enormous.

And it keeps them interesting to the average citizen. Given the public furor over privacy and privacy violations regarding Facebook and the rest, being interesting is not such a bad thing for these companies. From a public relations standpoint, it’s a great way to distract from all the other issues they have.

Amazon, Apple, Microsoft and Alphabet are holdings in Jim Cramer’s Action Alerts PLUS Charitable Trust Portfolio. Want to be alerted before Cramer buys or sells these stocks? Learn more now.