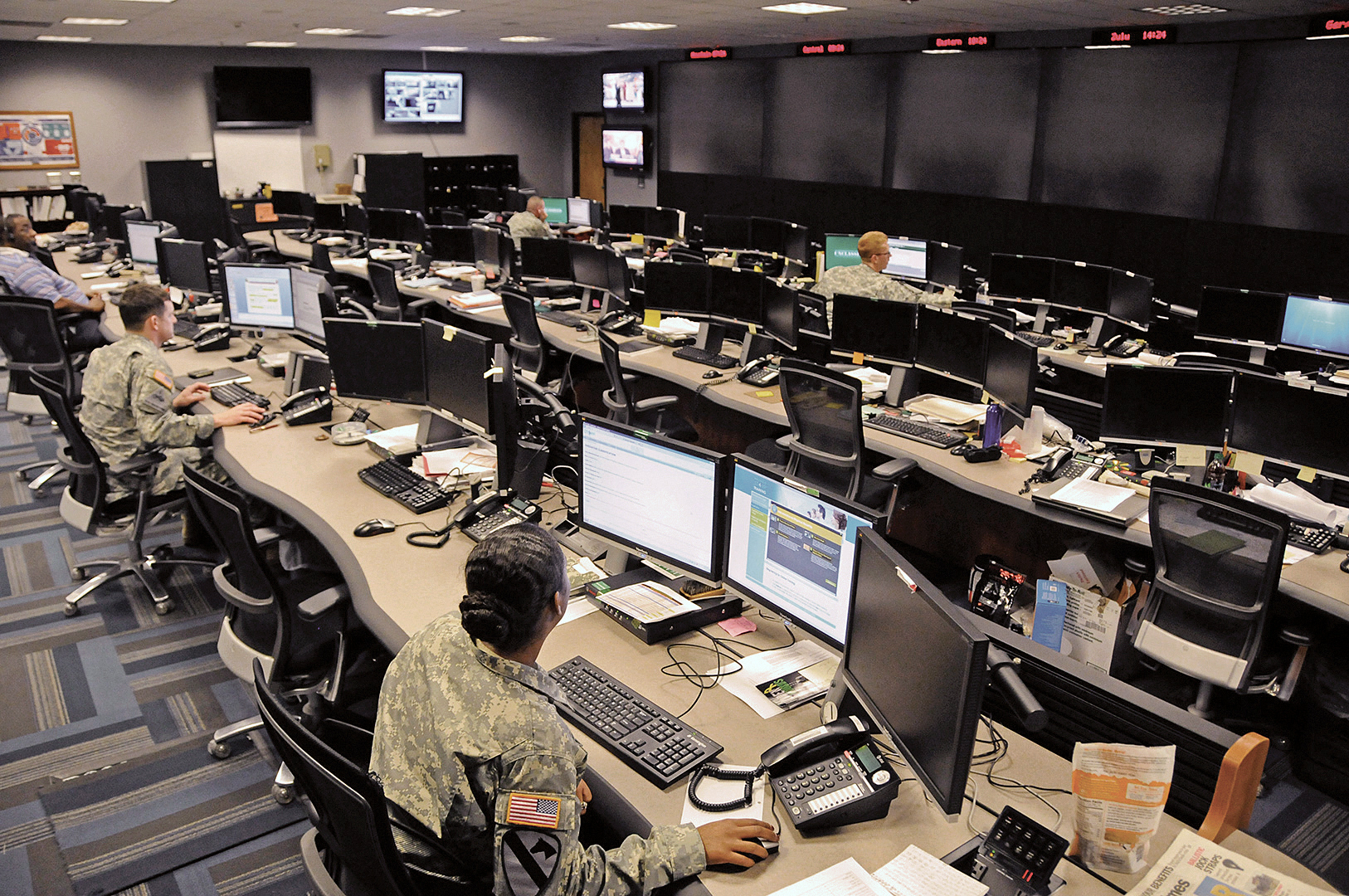 Semi-autonomous vehicle convoys. Assisted target recognition. Synthetic training environments. These are just a handful of the artificial intelligence solutions the Army is currently pursuing. But the Army isn’t looking to build most of these AI technologies from scratch. Instead, it’s looking to tweak existing, commercial off-the-shelf technologies to suit its purposes.

“In the use of artificial intelligence technology, in those areas we want to be an adopter of a lot of the ideas, but then we will also be able to make sure that we can enhance the technology so that it has a better military use,” Maj. Gen. Cedric Wins, commander of the Army Combat Capabilities Development Command, said on Artificial Intelligence/Machine Learning month. “And so when you think about some of the technologies that are already out there, they are more in line, I believe, with areas of logistics and sustainment. Not to mention the fact that in those areas, as opposed to a more active use of artificial intelligence in a combat environment, is you’re really looking at something that’s more of an action, and you’re going to get an outcome or an output in the logistics and sustainment arena.”

Logistics and sustainment tend to be dull, dirty jobs, Wins said. For example, material handling is one area Wins said robots enabled by AI could potentially replace manual labor. That involves the movement of heavy equipment, ammunition, fuel and food, among other things, from one area of support to another. It can also involve transloading this material from one mode of transportation to another. That’s something the private sector is having some success with, Wins said, and could easily be adapted to military use.

But it still requires some adaptation to the military’s unique mission set.

“You get a little bit more challenged when you start trying to incorporate things where you have to make adjustments and be responsive to what an enemy might do, because the enemy’s certainly going to get a vote in most operations that you’re providing,” Wins said.

For example, another commercial product that the Army is working to adapt to its purposes is leader-follower technology. In this case, autonomous vehicles follow a human-operated vehicle in a convoy, responding to the decisions and maneuvers the driver makes.

“Operating on a road where a vehicle comes beside your vehicle, moves in front of you, a vehicle crosses your path, I’m sure there are things and algorithms that account for that,” Wins said. “But then if you have to now take that same convoy of vehicles, and move them to an unimproved surface, that’s where it becomes a little bit more of a challenge for the military. And that’s where we have to be able to take those algorithms or develop a new set of algorithms that account for the activities associated with operating on unimproved surfaces. Take into account what actions you might have to take. If the convoy is attacked, take into account what actions the convoy may have to take, or would have to react or respond to if some type of cyber or electronic warfare intrusion were to occur.”

But that’s still easier than developing human and AI teaming platforms. To research and develop those kinds of platforms, Wins said the Army is turning to some of its academic partners. For example, Wins said he recently signed a partnership with Carnegie Mellon University to the tune of $72 million to explore these subjects.

“Man-machine teaming, being able to come up with counters or adversarial understanding, so that we can defeat an enemy’s artificial intelligence capability, the ability to autonomously operate and function our networks, so that they are adaptable to any types of threat that come upon them through electromagnetic or cyber events, those are some of the type of things that we’re trying to do,” Wins said. “In addition to areas where we’re looking to ensure that the soldier on the ground has better situational awareness and situational understanding, and can be more responsive to the understanding of a threat and how to counter or defeat a threat through the use of AI technology that helps enable their ability to see that threat actor and what that threat actor might be doing.”

For example, with an aided target recognition system, artificial intelligence would assist individual soldiers with by identifying targets and providing as much information as possible to the soldier before they pull the trigger. But that doesn’t have commercial applications, so it’s something the Army has to develop, which takes much longer than adapting a COTS solution.

Wins said, as part of the Army Futures Command, he’s in close contact with the people who are making the decisions about Army modernization priorities. That’s allowed him to keep them more informed and updated about the state of the technologies and how they’re maturing. And that, in turn, is informing acquisition strategies to get the Army the best capabilities available.

Copyright © 2019 Federal News Network. All rights reserved. This website is not intended for users located within the European Economic Area.